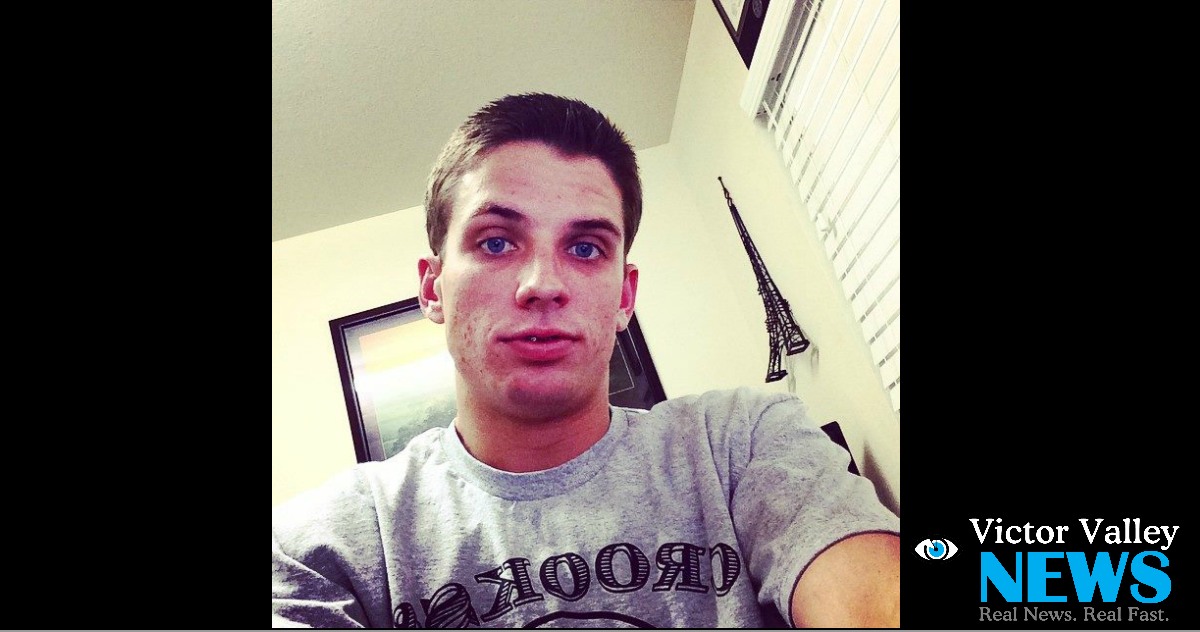 APPLE VALLEY:(VVNG.com)- A Hesperia man is behind bars facing attempted murder charges after fleeing the scene of a hit-and-run accident involving a pedestrian.

At about 2:00 a.m. on Saturday, July 9th dispatch responded to the AMPM on Bear Valley and Kiowa Roads following the report of a vehicle vs a pedestrian.

Witnesses told deputies, the driver of a gray Dodge Ram truck intentionally struck the pedestrian and left the scene before deputies arrived. The victim, 30-year-old Eric Miles, a resident of Apple Valley sustained life-threatening injuries and was airlifted to a trauma hospital.

At approximately 2:15 a.m. authorities located the pickup truck with front end damage on Main Street near Timberlane Avenue in Hesperia and initiated a felony traffic stop. The driver, 21-year-old Shelby Morin was taken into custody and booked on attempted murder charges.

According to sources, there was some sort of altercation between Morin and Miles and several others in the parking lot. During the altercation, Miles was reportedly standing in front of the truck when Morin sped away and struck him.

Family member Jessica Perez told Victor Valley News the victim is currently in recovery and undergoing treatment at Loma Linda Medical Center. “He sustained a fractured pelvis and needed rods and screws in his upper and lower legs. We don’t know anything about what’s going on with his head yet,” stated Perez.

According to public court records, Morin is currently being held at the Adelanto Detention Center in lieu of $1,000,000.00. He is scheduled to appear in a Victorville courtroom for arraignment on Tuesday, July 12th at 12:30 p.m.