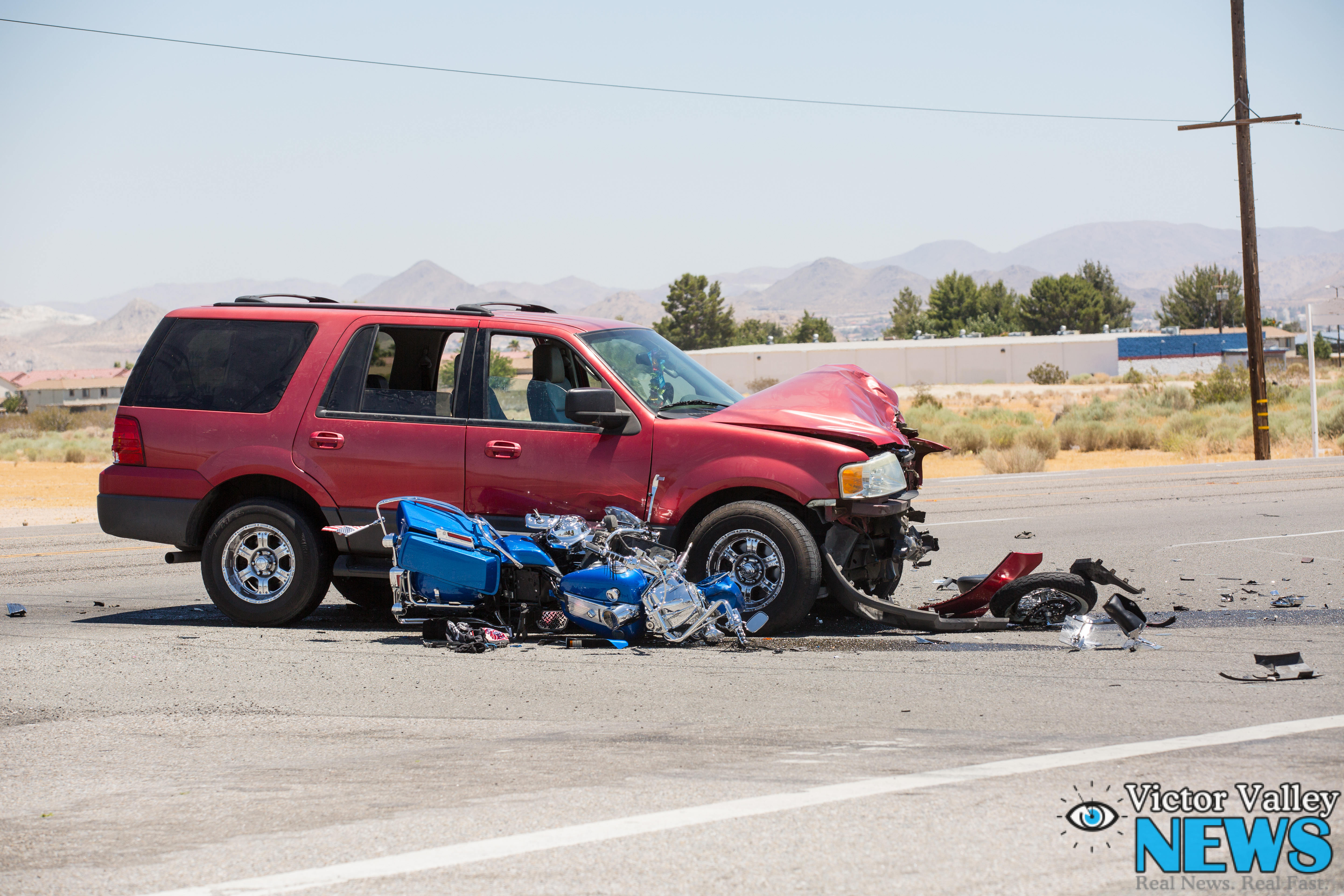 VICTORVILLE:(VVNG.com)- The San Bernardino County Coroners Department has released the name of the motorcyclist killed in Thursday morning’s crash.

On June 16th, at 10:35 am. authorities responded to the intersection of Palmdale Road and Del Gado Road following the report of a vehicle vs a motorcycle traffic collision.

Rusty Macfarlane , 61, of Victorville was killed in a Thursday morning crash on Palmdale Road in Victorville. (photo Facebook)

When authorities arrived on scene they located a blue Harley Davidson motorcycle and a maroon colored Ford Expedition blocking the roadway.

Authorities said 59-year-old Joel Chatman was driving westbound on Palmdale Road when he attempted to make a left turn onto Del Gado Road and collided with the motorcyclist.

The motorcyclist, Robert Russell Macfarlane, a resident of Victorville was located approximately 25 feet from his motorcycle with trauma. Paramedics with the San Bernardino County Fire Department pronounced Macfarlane dead at the scene.

According to Victorville Sheriff’s spokeswoman Mara Rodriguez, Joel Chatman a resident of Victorville was arrested for gross vehicular manslaughter while intoxicated and driving with a suspended license.

Chatman is in custody at the High Desert Detention Center in lieu of $250,000 bail with an additional $811.00 for driving on a suspended license. Chatman is scheduled to appear in Victorville court on Monday, June 20th.