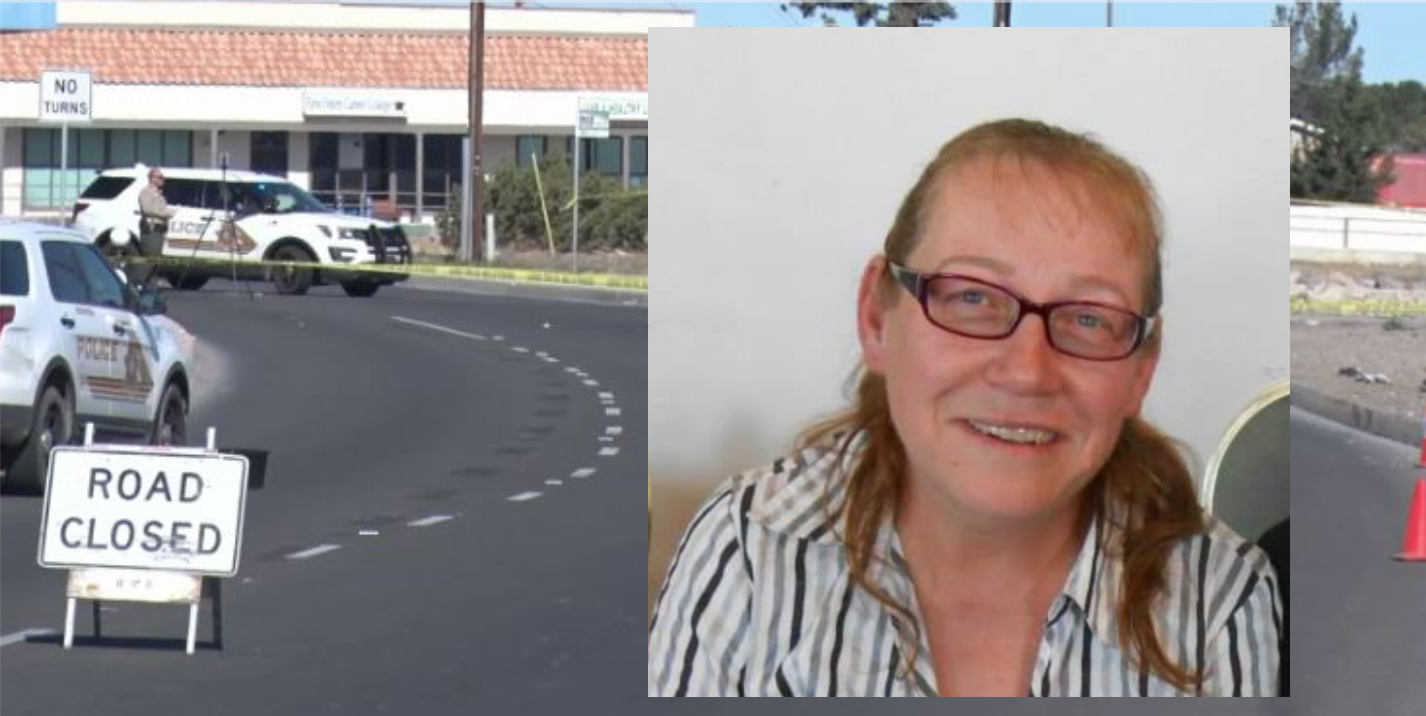 HESPERIA, Calif. (VVNG.com) — A hit-and-run driver was sentenced to six years in prison Tuesday for a crash that killed a 61-year-old Hesperia woman.

On April 17, 2018, Deborah J. Marshall was checking her mailbox located near the roadway in front of her residence in the 15000 block of Main Street.

Investigators said the driver, Alonso Regalado, 20, from Perris, CA was traveling west on Main Street when his vehicle, a 2001 silver Ford Expedition left the roadway, went over the curbing and continued to travel in the dirt shoulder where it stuck Deborah as it passed.

Regalado never stopped to check on the victim and fled the scene of the crash. First responders arrived on scene and despite life-saving efforts, Marshall was pronounced deceased at the scene.

Several miles away from the scene of the fatal accident, deputies found the SUV abandoned and unoccupied in the desert on Topaz Avenue, north of Live Oak Street.

After nearly 48-hours of being on the run, Alonso Regalado was arrested at a Victorville residence in the 15800 block of Smoke Tree Street. Regalado was booked at the High Desert Detention Center for Vehicular Manslaughter and Felony, Hit and Run.

During an August 14th court hearing Regalado pleaded no contest to the charge of Vehicular Manslaughter With Gross Negligence.

On September 11, 2018, a judge sentenced Regalado to 6 years in state prison, the maximum term allowed by law. He was given credit for 145 days served and 145 conduct credit, public court records showed. The balance of the term to be served at a 50% credit rate.