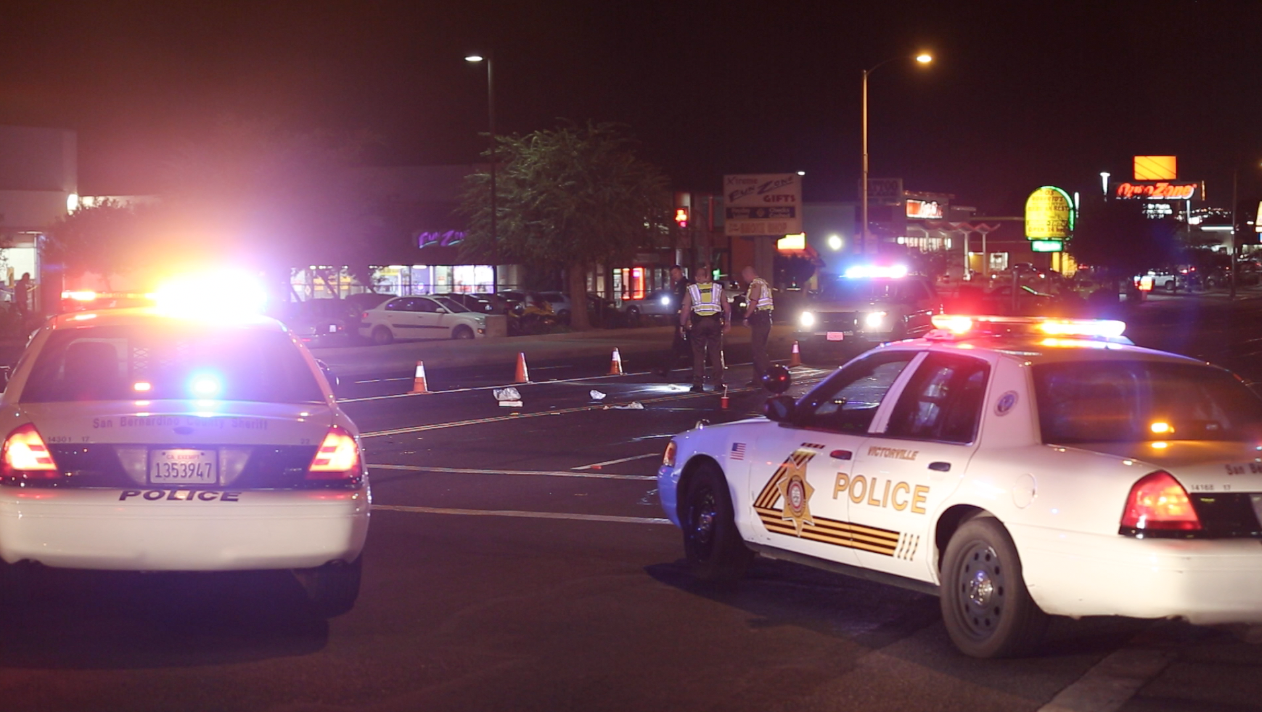 VICTORVILLE – (VVNG.com): On Saturday, October 18th a woman was left laying on the ground near 7th Street and Lorene Drive in Victorville after being hit while crossing the street in the crosswalk. When first responders arrived at the scene, the woman laid still on the ground with bystanders shocked and unsure

how to or if they can help her.

The driver quickly fled the scene of the accident giving chase to the officers ultimately crashing into a fence at Cahuenga and Dos Palmas. Both the driver and passenger exited the vehicle and continued to run on foot. The passenger returned to the scene to cooperate with officers and the 28-year-old driver was later arrested.

The severely injured woman was subsequently airlifted to Arrowhead Regional Medical Center where she was treated for her injuries and is now expected to survive.

The driver, Victorville resident Jose Aldonza, in an October 21st hearing plead not guilty to all charges. A October 29th pre-preliminary hearing was set to prepare for trial. During the Wednesday hearing Aldonza plead guilty as part of a plea bargain. Aldonza was sentenced to 2 years in prison for his hit and run resulting in injury or death charge.