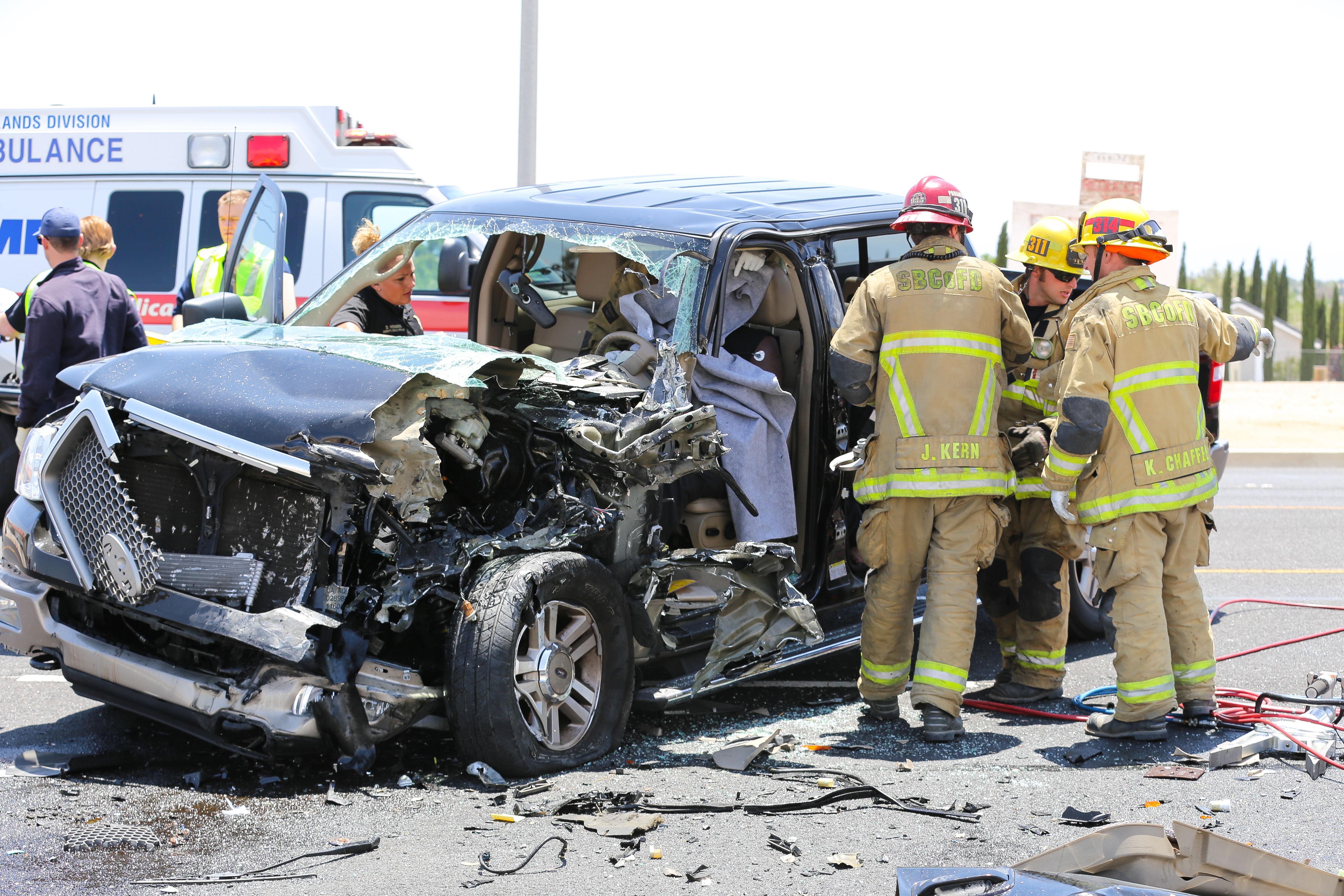 The accident occurred just after 12:35 P.M. on Green Tree Blvd near First Avenue on Tuesday afternoon.

Witnesses told Victor Valley News the driver of the truck possibly experienced some type of medical emergency causing him to drift across lanes and into oncoming traffic.

“It took about 20 minutes to extricate the victim” stated Captain Jeremy Kern with the San Bernardino County Fire Department. Kern stated that the victim will be transferred to a trauma center for treatment with unknown injuries.

The driver of the Burrtec truck told Victor Valley News the impact nearly caused the trash truck to flip over but he managed to regain control. He also stated he was not injured in the collision.

Westbound traffic on Green Tree Blvd. was being diverted onto First Avenue while authorities cleared the scene.

For the latest news in real-time join our Facebook group Victor Valley News with over 65,000 members. 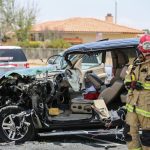 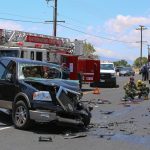 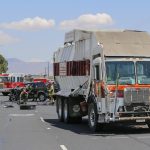