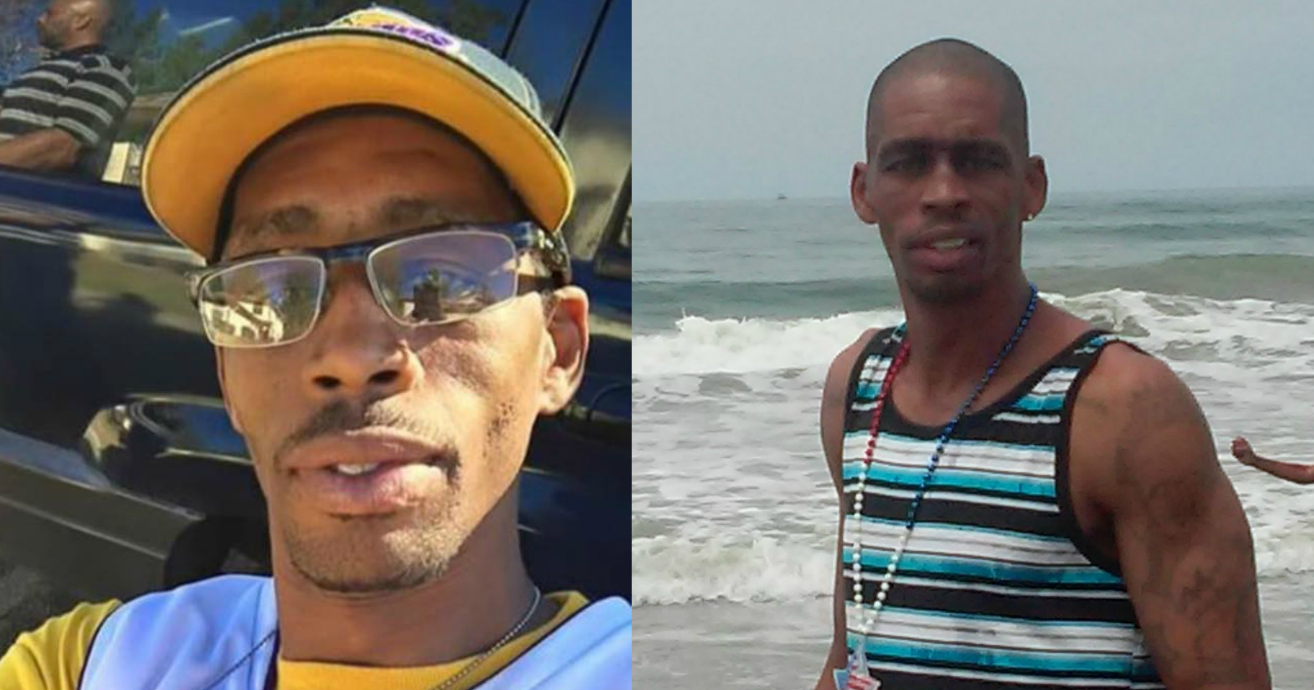 VICTORVILLE, Calif. (VVNG.com) A man involved in a rollover crash on US-Highway 395 has died from his injuries officials confirmed.

The San Bernardino County Coroner’s Office identified the driver of the deadly single vehicle crash as Derron Thomas, 48, of Adelanto.

On August 25th just before 1:00 p.m., Thomas was traveling northbound on highway 395 between Eucalyptus Street and Main Street when he lost control of his vehicle.

For reasons still unknown, his champagne colored Ford Focus rolled several times coming to a stop on its roof along the northbound shoulder of 395. Thomas was trapped in the front seat and required extrication from the vehicle.

Kristian Loeza witnessed the crash and was amongst the first to stop and render aid. Loeza told Victor Valley News he attempted to perform CPR on Thomas who wasn’t breathing and had no pulse or heartbeat.

Thomas was transported to Desert Valley Hospital and later airlifted to Arrowhead Regional Medical Center. On Monday, August 28, 2017, at 9:41 a.m., Derron was pronounced deceased in the intensive care unit, according to the coroners.

The San Bernardino County Sheriff’s Department is investigating the collision. Anyone with information is urged to contact the Victorville Sheriff’s Station at (760)241-2911. 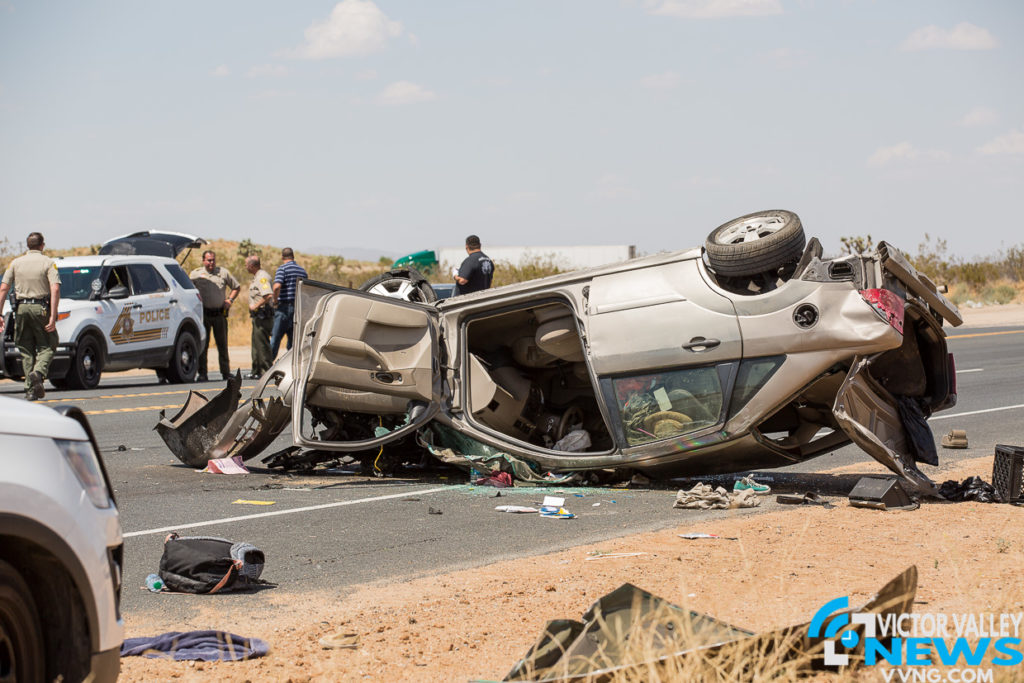