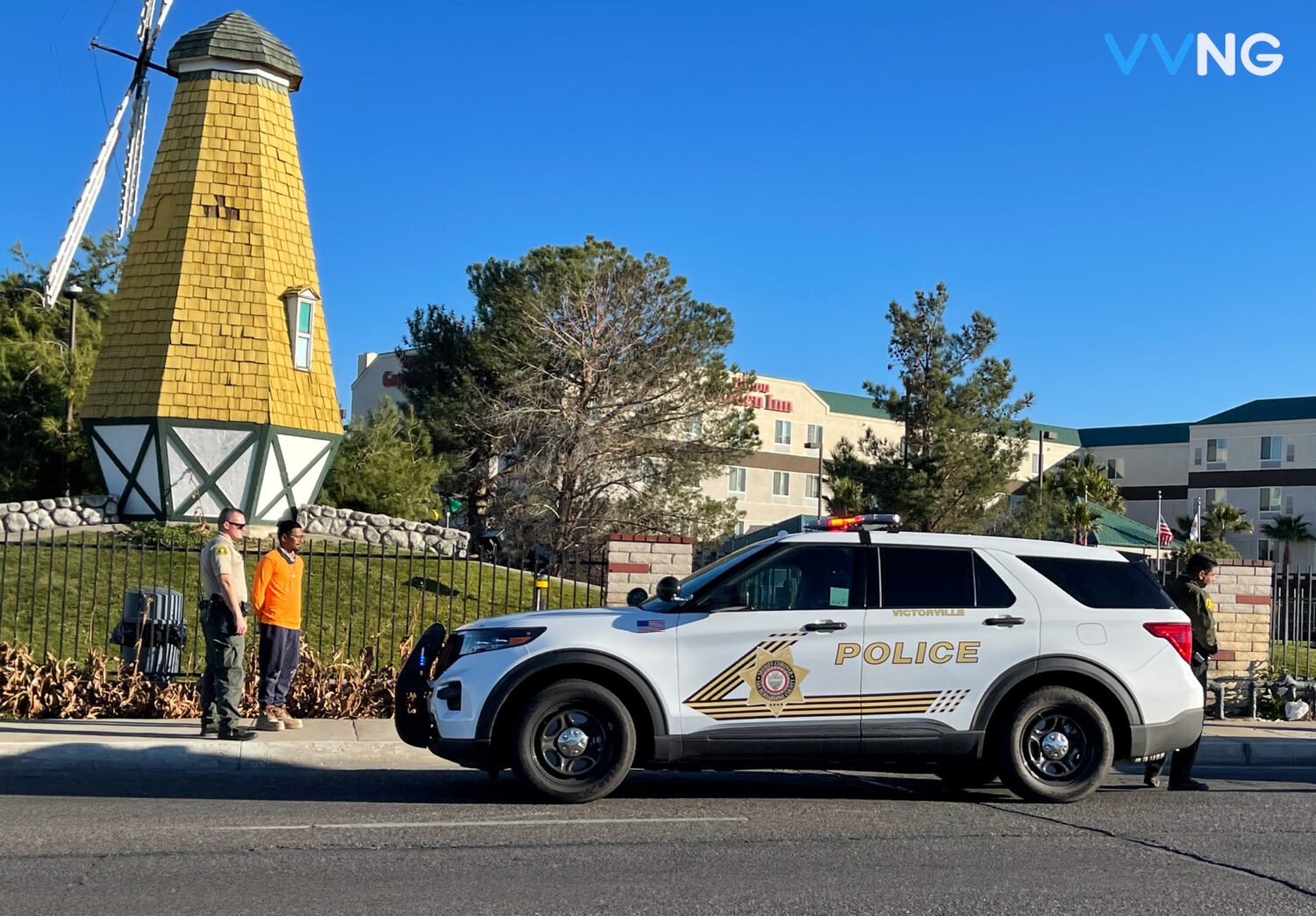 VICTORVILLE, Calif. (VVNG.com) — A 24-year-old-Victorville man was issued a citation after brandishing a handgun at another motorist during a road rage incident.

Sheriff’s spokeswoman Amanda Paslak told VVNG that two vehicles were traveling on the roadway, and the suspect identified as Christopher Morales, brandished a firearm while inside of his vehicle.

Deputies from the Victorville Police Department located the vehicle, conducted a traffic stop in front of the Scandia, and found the firearm.

According to the spokeswoman, Morales was issued a citation and released from the scene.