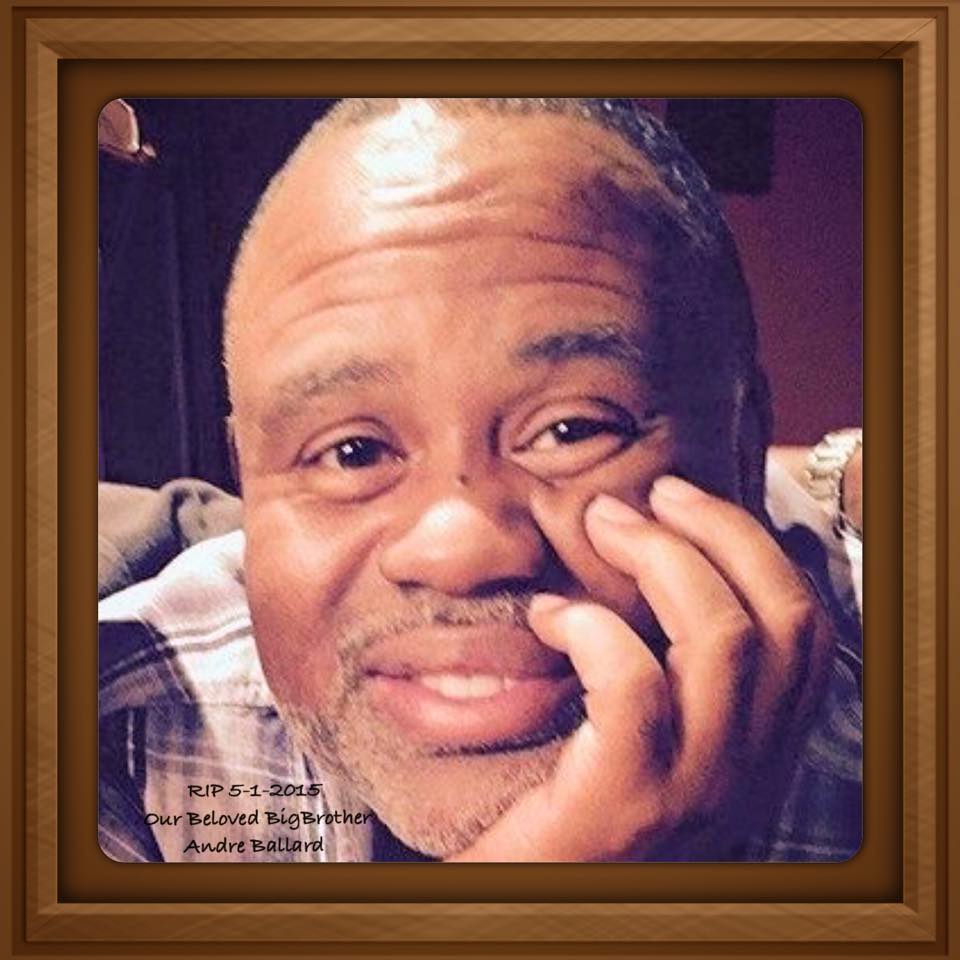 (photo by Gary Martin) Vehicle occupied by Ballard and his injured passenger.

HESPERIA-(VVNG.com): In the evening of Friday, May 1st, the life of Andre Ballard was tragically taken as a result of a head on collision caused by an alleged drunk driver.

The black sedan driven by Ballard sustained major damage, killing him instantly and severely injuring a passenger, who was airlifted to Loma Linda University for treatment.

“This accident has changed my life forever, I lost a dear friend & brother today. If I could begin to tell you of the person he was it would shed light on how tragic this day has become,” said Constance Crow, a friend of Ballard, “He was a well-respected and loved man. The passenger is an amazing man as well. This drunk driver has turned hundreds to thousands of lives upside down with his poor decision to drink and drive,” said Crow on a Victor Valley News comment.

At approximately 7:45 P.M., William Frank Burke, a 51-year-old man with two past DUI convictions crossed over the double yellow lines from the northbound lanes of Mariposa Road into the southbound lanes causing a head-on collision. Burke, his passenger and a dog according to Deputy Sheriff B. Lovasco had no visible injuries and refused medical treatment.

Burke was booked into West Valley Detention Center on suspicion of Gross Vehicular Manslaughter While Intoxicated. He is being held in lieu of $250,000 bail and is scheduled to appear for an arraignment hearing on Tuesday, May 5th. According to public court records, Burke has two past convictions for driving under the influence, one in December 2000 and the other in February 2014.

Burke was still on probation for the 2014 incident which he was sentenced with 10 days, 5 with credit for good behavior. He was also, due to a .20% blood alcohol level ordered to attend a 9 month DUI program, which due to his non-compliance he was back in court for a probation violation on April 10, 2015. His probation was reinstated and according to court records, due to expire on April 10, 2018.