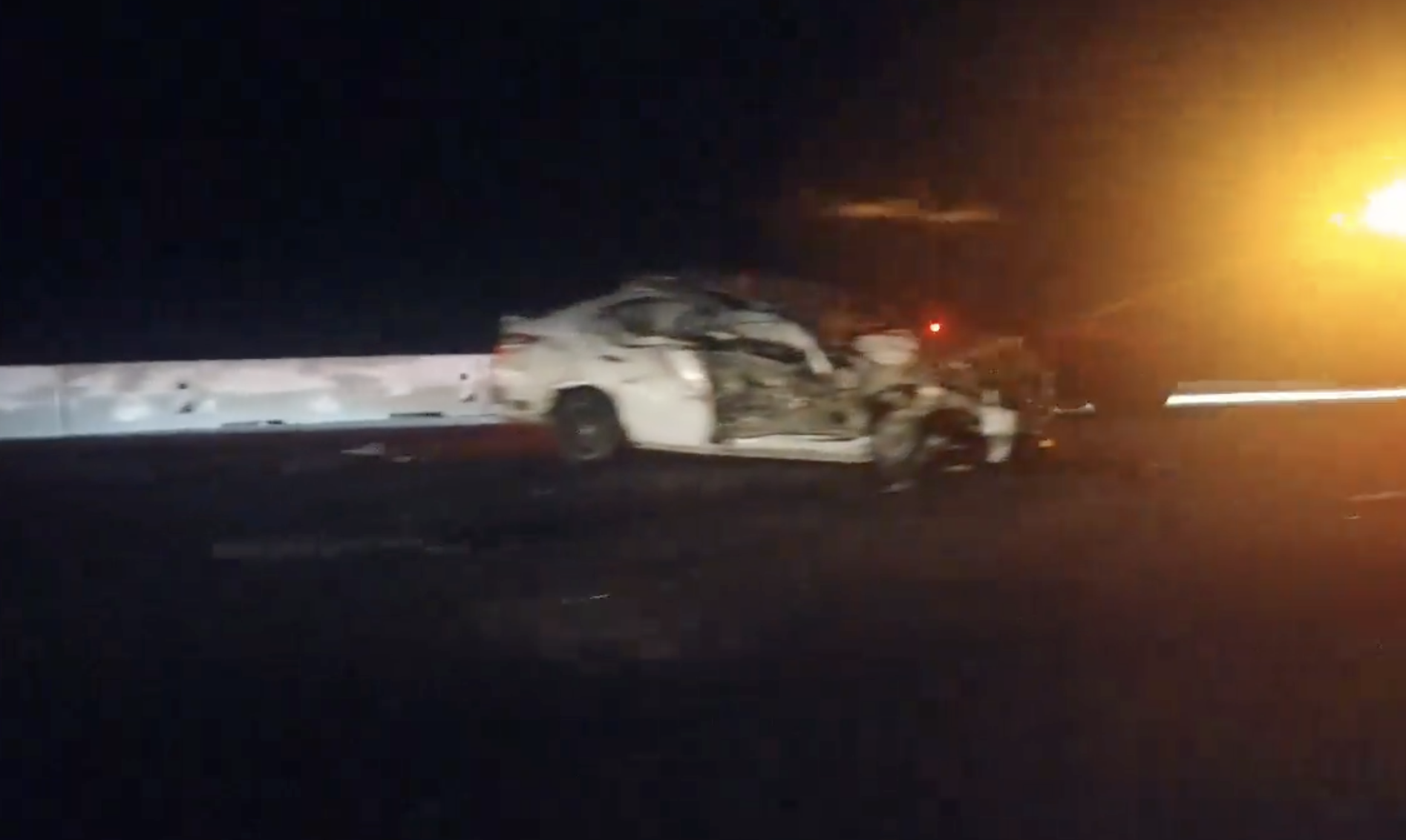 BARSTOW, Calif. (VVNG.com) — One person was airlifted after their vehicle crashed into the back of a semi on the I-15 freeway early Saturday.

At about 4:00 am, San Bernardino County Firefighters were dispatched to a crash on the northbound I-15, north of the Stoddard Wells Road exit near mile marker 63.

According to the California Highway Patrol incident logs, the driver of the semi reported a vehicle collided into the back of his semi on the right-hand shoulder.

Firefighters arrived and found a white sedan with major damage and requested a medical helicopter to respond to the scene.

The I-15 was briefly shut down while the helicopter landed just north of the accident on the freeway.

One person was airlifted to Arrowhead Regional Medical Center with life-threatening injuries. 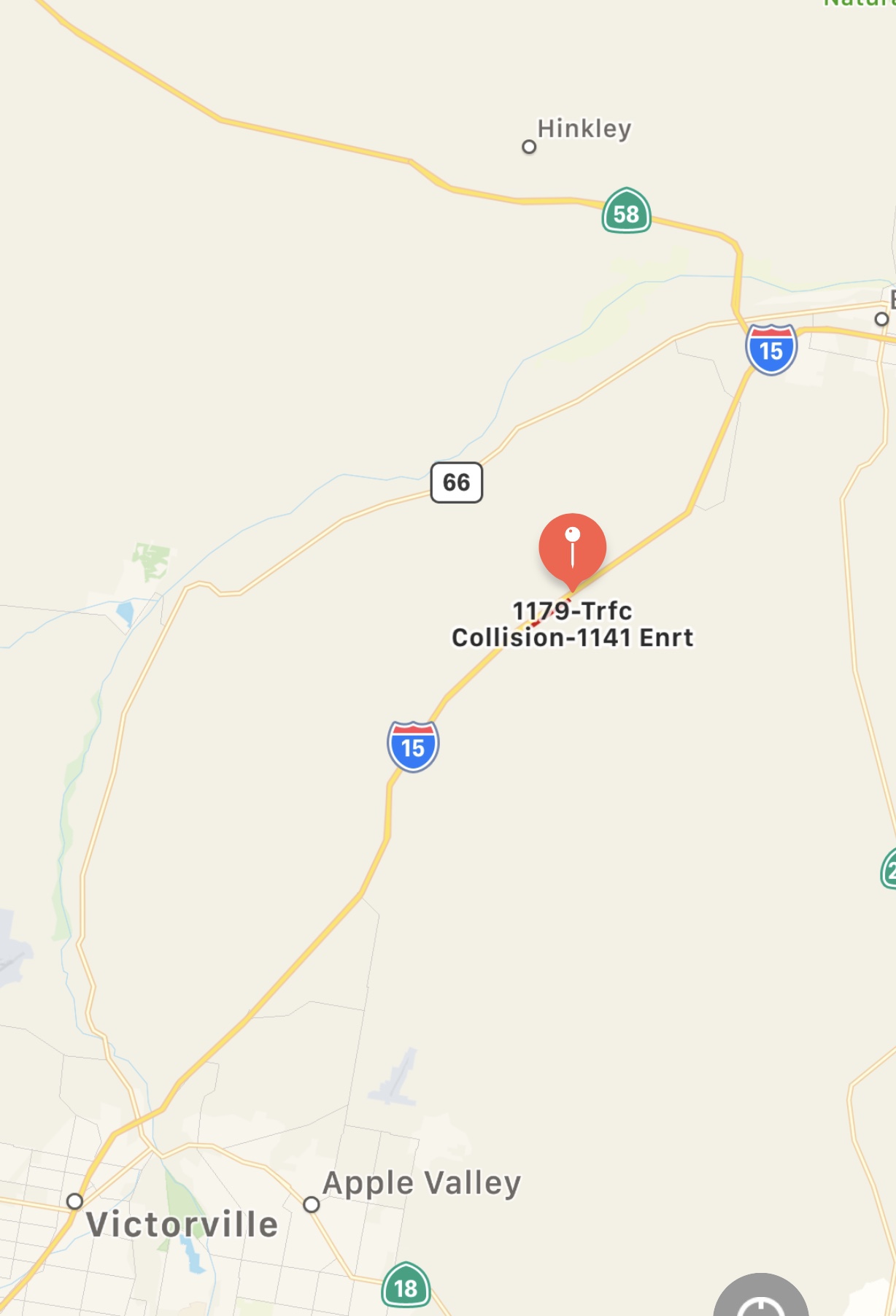