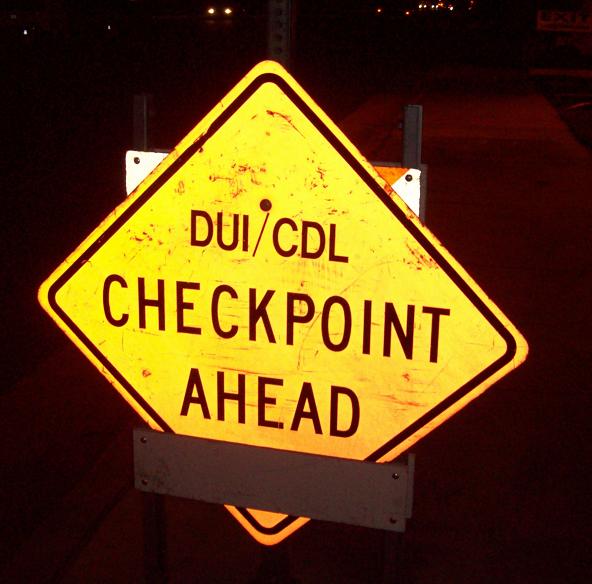 Hesperia : If you drink and drive, beware, the San Bernardino County Avoid the 25 DUI Task Force is joining with law enforcement throughout the state for the “Drive Sober or Get Pulled Over” campaign.

DUI/ Driver’s License Checkpoints, Multi Agency DUI Task Force deployments and local roving DUI patrols are scheduled locally in partnership with law enforcement nationwide during the Summer. A DUI/Driver’s License Checkpoint is scheduled for June 21th, 2013 at an undisclosed location within the Hesperia city limits beginning at 6:00 pm in partnership with law enforcement statewide during the Summer.

The crime of impaired driving is a serious one. In 2010 alone, 791 people died in California in crashes in which a driver or motorcycle rider was at or above the legal limit. The age group with the highest percentage of alcohol-impaired-driving fatalities in motor vehicle traffic crashes was the 21-to-24 age group.

“On average there is one alcohol impaired driving-related fatality every 51 minutes across America. But this tragic loss of life can be reduced if we get impaired drivers off our roadways,” said Sergeant Doug Hubbard. “Research has shown that high-visibility enforcement like the ‘Drive Sober or Get Pulled Over’ campaign reduces alcohol-impaired driving fatalities by as much as 20 percent. By joining this statewide wide effort, we will make San Bernardino County’s roadways safer for everyone throughout the Labor Day period.”

Police and Sheriff Deputies will be aggressively looking for all impaired drivers during the crackdown and will arrest anyone they find driving while impaired. The Hesperia Sheriff’s Station will deploy all available deputies.

“Obviously we want to remind everyone that it is illegal to drive impaired, and we hope the campaign will remind people that if they plan on drinking, to never get behind the wheel,” said Sergeant Doug Hubbard. “But if someone does choose to drive impaired, we will arrest them. No warnings. No excuses.”

According to the Avoid the 25 DUI Task Force, violators will face jail time, loss of their driver licenses, or being sentenced to use ignition interlocks. Their insurance rates go up. Other financial hits include attorney fees, court costs, lost time at work, and the potential loss of job or job prospects. When family, friends and co-workers find out, violators can also face tremendous personal embarrassment and humiliation.

The national Driver Sober or Get Pulled Over crackdown is led by the California Office of Traffic Safety (OTS), with the California Avoid DUI Task Force Campaign combining high-visibility enforcement and heightened public awareness and impaired driving deterrence through publicity.

The Program is funded by the California Office of Traffic Safety through the National Highway Traffic Safety Administration who reminds everyone to Report Drunk Driving – Call 9-1-1! Law Enforcement Reminds Drivers to have a safe summer.