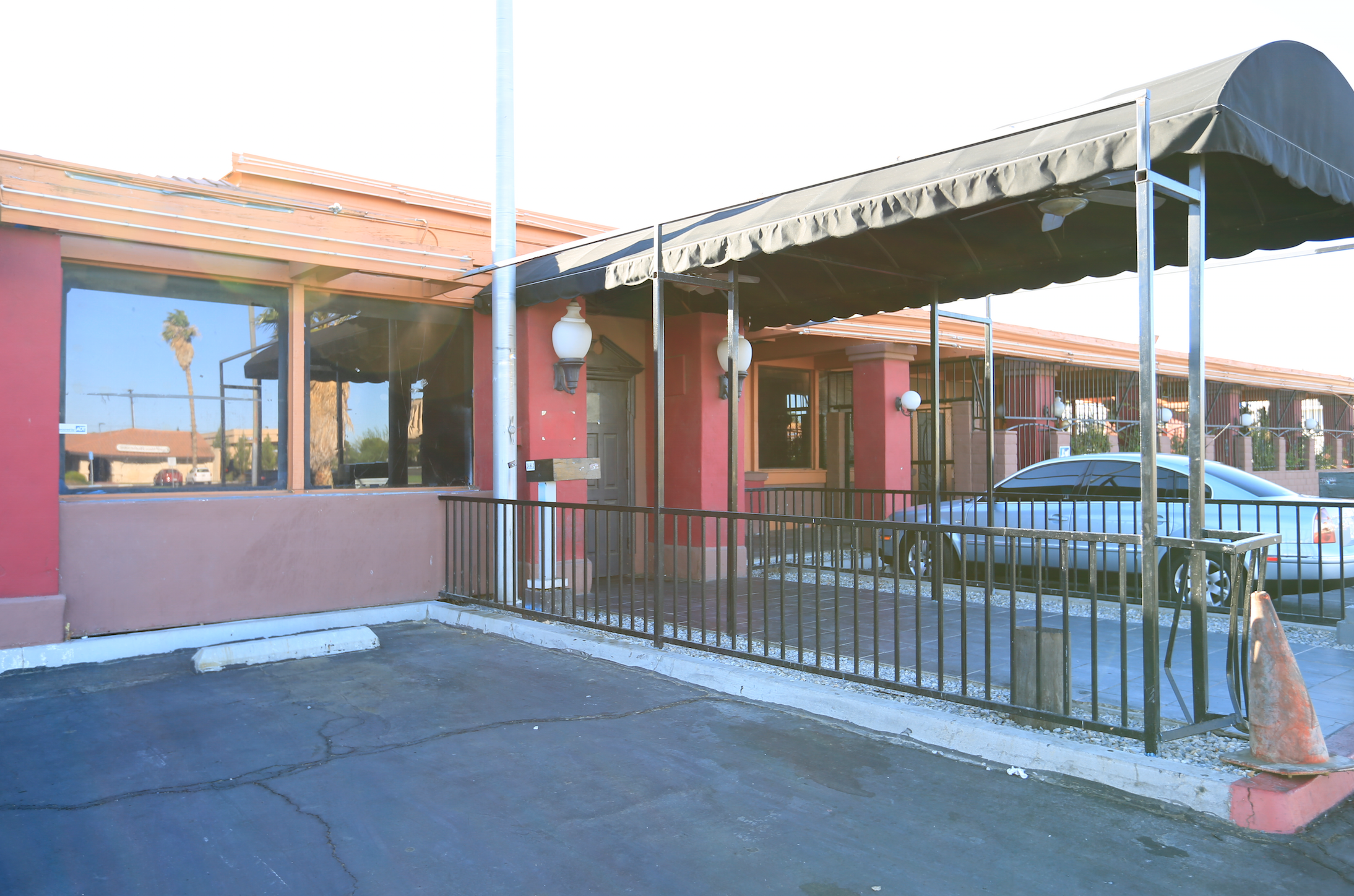 VICTORVILLE: Three people were shot and injured during a drive-by shooting at Teazers night club early this morning. Deputies responded to Teazers nightclub located at 14269 7th Street, in Victorville regarding a shots fired call received at 1:16 a.m., on Friday, September 26, 2014.

Upon arrival officers discovered three people had been shot. The victims included two security guards who were standing outside of the location and one female who was inside of the establishment. An air ambulance was requested to transport two of the injured to a trauma hospital. The third was taken by ground ambulance.

Ben Beasley was at the location when the shooting occurred and stated the following, “When I left the security guard was responsive and moving. The girl got shot right next to me. A bullet went right by my head and another guy was shot in the leg. The guy that was shooting went to the car and shot from there not inside the club.”

Mary Daugherty is a friend of two of the shooting victims and she commented, “Don will recover he was shot in the leg. Moe is in really bad shape turned out to be shot total of 9 times and currently in critical condition.”

According to authorities, Witnesses stated that there had been a disturbance prior to the shooting and subjects were escorted out of the nightclub. A short time later, a silver Honda vehicle drove by the front of the nightclub and a suspect began firing a weapon toward the front of the club. Multiple gunshots were fired and victims were struck both outside and inside the club as bullets penetrated the exterior walls of the building.

Over the past few years San Bernardino County Sheriff’s have responded to a high number of service calls to the location for similar incidents.

In February 2011 Sean Thrift, 29, was fatally shot as he worked as a bouncer for the night club. Damisha Ford, 29, lost her life in August of 2011 when she was ran over during an altercation at the club.

After a long battle community leaders managed to take away the business license and shut the bar down in 2013, only to have it re-opened a short time later.

Many members in the community are expressing concern over the negative impact a club like this brings to the nearby neighborhood and businesses. While those who are in support of the club strongly feel it’s not the club in general and that it only takes one person to mess it up for everyone else.