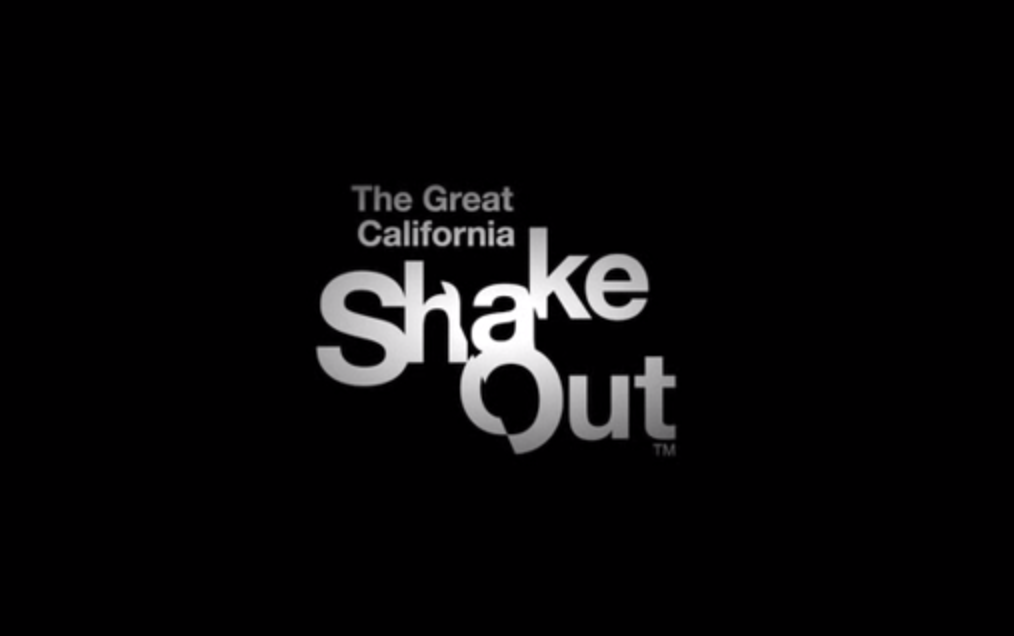 Rumblings were felt across Southern California throughout the end of last week as tectonic plates battled for dominance beneath the surface. The climax of the seismic activity was a M5.1 quake on the night of March 28th, with its epicenter one mile east of La Habra in Orange County, CA. Dozens of aftershocks followed, the biggest of which registered as a M3.6 on the Richter scale, according to the United States Geological Survey.

Luckily no fatalities were reported, although minor injuries and light to moderate damage were seen throughout several counties. While severe damages were avoided this time, let it serve as a lesson in disaster preparedness.

How prepared are you for the “Big One”?

As many have observed from the recent landslides in Washington and other acts of nature around the world, the huge scope of a disaster can slow Government response time to almost a stand still. Local emergency resources are quickly overwhelmed and help on a large-scale can be days or weeks away. It is up to you to be prepared for a disaster and be able to sustain yourself until relief aid reaches you. Let’s look at some ways to prepare. The desert environment can produce several challenges that a more temperate climate may not.

The first is water consumption. The minimum amount of water to have stored for an emergency is a gallon of water per person, per day, with at least a three-day supply. It is highly recommended that you have a two-week supply of water. If a disaster strikes in the middle of summer, a gallon of water per day will quickly run dry. Never drink untreated water! Drinking unsanitary water can result in vomiting and diarrhea, which will severely dehydrate you further, and can lead to death if water is already in short supply. If you run out of your stored water supply and must drink other water, choose water from a running, non-stagnant source. Avoid water that looks dirty, is sitting in a non-moving pool, or has obvious objects floating in it. After finding a running source that if possible looks clean, pour water through a towel or other “filter” to remove any big objects such as leaves, bugs, leaches, sticks, and dirt. Once water is strained of large objects, bring water to a boil and leave boiling for at least one minute. Again this is the minimum treatment for drinking water, and if time and resources allow, greater selection and purification of water is recommended. Drinking alcoholic or caffeinated drinks will dehydrate you further and cannot be used as a substitute for water.

The second challenge of the desert is the ever-changing weather conditions, most of which are harsh. Ensure that your emergency supplies include blankets and layers of clothing. Avoid direct sunlight during summer months when possible, use blankets and other clothing to create shelter from the sun. Attempt to get tasks done in the cool of the day to save water consumption. If your house is still standing after a major disaster, check for structural damage before occupying. It is not recommended to use the fireplace or chimney until it can be checked extensively for damage.

There are many non-perishable foods that you can stock up on. Minimum supply is three days of food per person, but two weeks supply is preferred. Pick foods that do not need to be refrigerated, need little preparation, and are easy to eat on the move. Don’t forget to check the expiration dates, and replenish your emergency supply to ensure that you always have fresh food no matter when a disaster strikes. Pick food such as protein bars and energy bars, which are used for a quick boost and are high in nutrition without any preparation.

In the event of a disaster, it is very important to have prearranged meeting places with your friends and family. The first will be a location inside of your home that if something is happening you all meet at. The second location will be somewhere directly outside your house, but ensure you are a safe distance from the house in case it is on fire or poses another hazard. The third location will be in your local neighborhood. Maybe the entire block around your house is flooded, on fire, or destroyed by the shaking of an earthquake, so have a location within immediate walking distance that can be reached while getting out of the immediate danger of whatever is going on around your living corridors. The final location will be much farther away, to ensure that it is hopefully not as heavily affected as your immediate neighborhood. Even though an earthquake has a wide-spread damage radius, this last location should be far enough away that it changes the immediate scene of what you have to deal with.

You should also have an out-of-state contact who knows that you and your family will be contacting them in an emergency.

Take into consideration that following natural disasters, dams, power plants, and other manmade facilities may be destroyed and can result in widespread flooding, fires, or other hazards. Plan your meeting locations accordingly, choosing higher ground if possible. Many times a natural disaster will take down power lines and communication towers, leaving any local communications still working overloaded and unreliable. Contact the designated person, and they will keep track of who has called in and who is missing. Many times in the chaos of a disaster, family members may assume the worst about loved ones when in reality it is simply a lack of communication about their whereabouts. Examples of this were seen in the aftermath of the Indonesian Tsunami in 2004.

It is vital to have a stock of any medications you or your family take or may need. Renew prescriptions as early as possible, and if you can buy it over the counter, make sure it will last for an extended period of time. Always check expiration dates, and switch out old medicine on a regular basis.

Keep a stocked first aid kit in your home, and it is recommended to keep a first aid kit in each vehicle you own. Have your family take a basic first aid and CPR class, as these skills are priceless when there is no way to get to a hospital or ambulance. A small cut can become infected and turn into a much larger problem if left untreated. Check yourself and all members of your group for injuries after a disaster. It has been observed that people get “tunnel vision” and are so focused on everything going on during an emergency that they don’t realize they are hurt until later when their adrenaline starts to wear off.

Perform regular maintenance on your car and always keep your gas tank at minimum of a quarter tank full, half a tank is recommended. After Hurricane Katrina gas stations quickly ran out of gas and many that had gas rationed it per car, limiting the amount each person could take. Keep blankets and a change of clothing in all your vehicles, and buy an emergency car kit to keep in your vehicles as well.

Keep a supply of batteries in a dry place. Have flashlights readily accessible in the dark. Emergency lights are available for purchase for home use. Plug them into an outlet, and when the power goes out, they automatically turn on, illuminating the area. Another option available is solar powered lights which are extremely valuable in an extended period without electricity. There are also several types of flashlights that are powered by non-traditional batteries and can be charged by shaking, winding, or other movement. Keep matches and candles as a last resort backup, be extremely careful when using on open flame, and always check for gas leaks before igniting a match.

It is important to practice your disaster plan, go through all the steps, see how easily you can gather your emergency supplies, go to the appointed meeting points, contact your out-of-state designated person, and see if there is anything you need to work on. Practice this at least twice a year (when you should be testing your smoke alarms), every four months would be better. Check all your supplies, look for any leaks or other problems with equipment, check expiration dates on everything, and replace anything as necessary.

As a closing note, store all important documents (birth certificates, social security cards, passports, etc.) in a water tight container within a fireproof safe. Remember, when the time to act has come, the time to prepare has passed.

There are many great resources that go more in depth about disaster preparedness and response. Some of these include:

Also coming up on April 12th, hosted at the Church of Jesus Christ of Latter-day Saints at 15500 Tuscola Road from 9 a.m. to 1 p.m., the fifth annual “Shake, Rattle and Roll” will be held. This is a great opportunity to involve the whole family, learn about disaster preparedness, meet local responders in your community, and get free disaster preparedness items while supplies last.