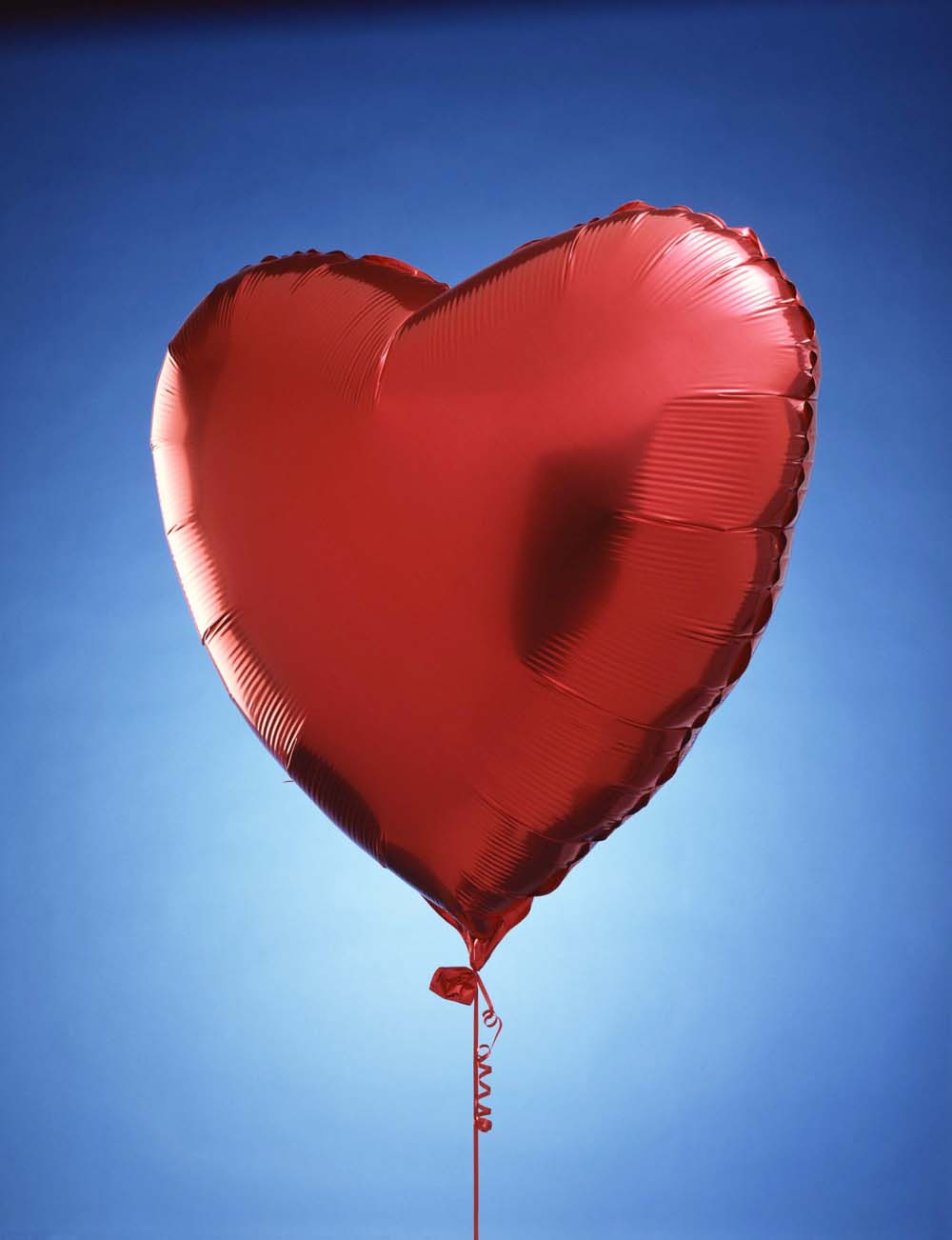 Helium-filled Mylar balloons, often given as Valentine’s gifts, can float into power lines and cause power outages or even downed power lines. The resulting outages can last from minutes to hours for homes and businesses, and can lead to inoperable stoplights, property damage and possibly even injuries.

In the last two years, SCE has seen a sharp increase in balloon-related outages, with 689 last year after 583 in 2012. These are the highest numbers since 2007. In addition, there was a 75-percent jump in balloon-caused outages between February (59), when the numbers usually spike, and January (34) last year.

SCE asks customers to keep the balloons indoors, and if they are used outdoors, to keep them secured to a heavy weight to keep them from floating away (It is unlawful to sell balloons without a string weight). Never remove the weight. Mass balloon releases also are illegal in several states, including California.

“It only takes one wayward balloon to cause a power outage,” said Don Neal, SCE director of Corporate Environmental Health and Safety. “Tying down a Mylar balloon is the best way to prevent this.”

SCE recommends some other safety tips for handling Mylar balloons: