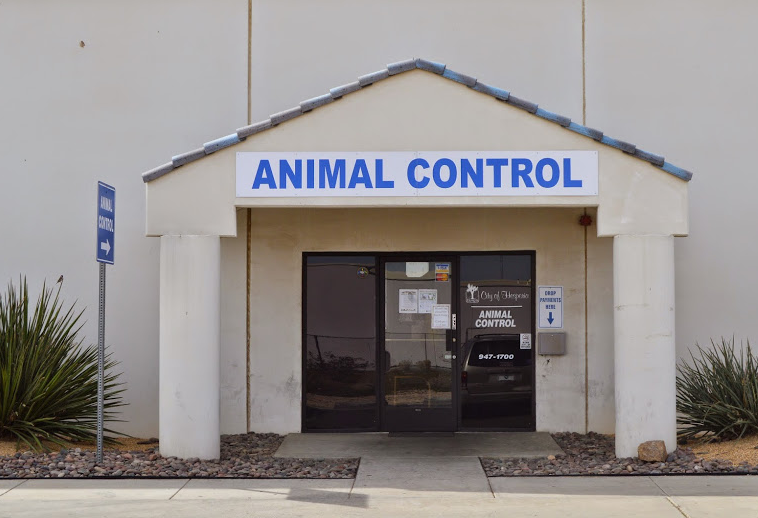 HESPERIA-(VVNG.com):  At about 9:40 a.m. on Thursday, August 13th dispatch received a call that a dog was just stolen from the Hesperia Animal Shelter located at 11011 Santa Fe Ave E in Hesperia.

The woman, who allegedly took the German Shepherd dog from the shelter according to scanner reports was driving a silver Toyota Highlander. “It’s my understanding that she is the dog owner’s mother.” said the Hesperia Public Information Officer, Rachel Molina.

The reporting party got the license plate of the vehicle, which helped identify the adult female that removed the dog through a gate that was being used by a construction crew that was working on the facility.

According to Molina the dog has not been located at this time, but the woman says she will be returning the dog on Friday, August 14th. The dog was in the shelter because it had been running loose in a neighborhood and picked up by an animal control officer,” added Molina.

She also said that there is no decision at this time as to whether they will pursue charges against the woman.