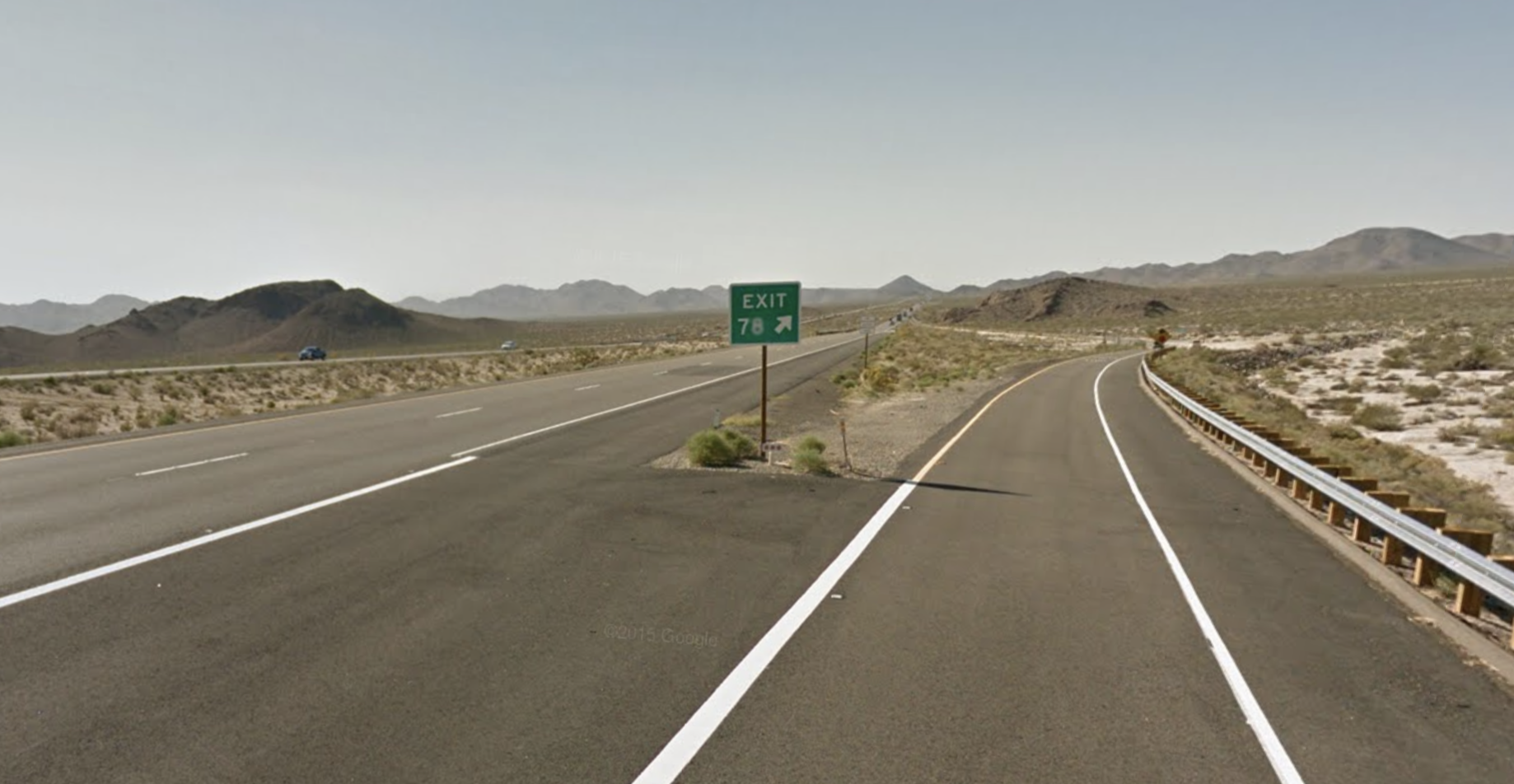 BARSTOW, Calif. (VVNG.com) — A Barstow man traveling on Interstate 40 died from his injuries after his vehicle caught fire while in transit, officials said.

According to a California Highway Patrol news release, a 59-year-old male was driving a 2008 Dodge Avenger when for unknown reasons, the Dodge caught fire while in transit.

“After catching fire, the Dodge exited I-40, coming to a stop on the Kelbaker Road off-ramp. After the male exited his vehicle, the Dodge became completely engulfed in flames. As a result of the fire, the male sustained third-degree burns,” stated the release.

Medical aid was provided to the male on scene and he was transported by air to Barstow Community Hospital for medical treatment where he later succumbed to his injuries, officials said.

Alcohol and/or drugs are not suspected to be a contributing factor in this collision.

This collision is currently under investigation by the California Highway Patrol, Barstow Area. For further information call 760-255-5900.