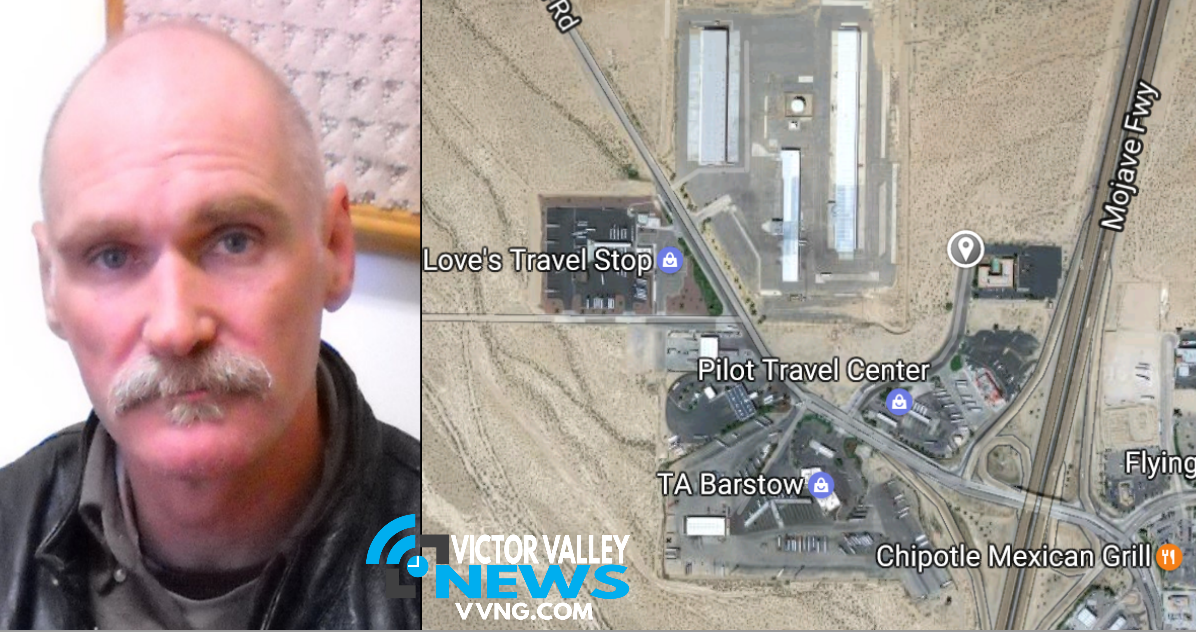 BARSTOW, Calif. (VVNG.com)- A 53-year-old man currently serving life in prison for first-degree sexual assault has been connected with the 2011 murder thanks to a positive DNA match.

A hiker discovered Talarico’s body in the desert area at the end of the 2500 block of Commerce Parkway in the City of Barstow. The San Bernardino County Coroner’s Office conducted an autopsy and determined Talarico’s death to be a homicide.

Schick’s DNA was in the system as the result of a 1985 conviction for Rape in Wood County, Ohio. Schick had been sentenced to twenty-five years in prison for his involvement in the Ohio rape case but was released in November of 2010.

On April 20, 2011, two days after the discovery of Lisa Talarico’s body, authorities in Nephi, Utah arrested Schick for the rape of a local motel clerk.

During the Utah investigation, a sample of Schick’s DNA was collected and also submitted to the National DNA Index System. Schick was convicted of first-degree aggravated sexual assault and sentenced to life in prison without the possibility of parole and is currently incarcerated at the Central Utah Correctional Facility in Gunnison, Utah.

On December 19, 2016, Barstow Police Department Detectives Keith Libby and Andrew Reyes traveled to Utah to conduct further investigation into the murder of Lisa Talarico. During this time, the detectives also conducted an interview with William Carl Schick.

On January 4, 2017, the San Bernardino County District Attorney’s Office filed charges on William Schick for the murder of Lisa Talarico. A warrant will be forwarded to the Utah Department of Corrections in order to initiate extradition proceedings.

This is an ongoing investigation and anyone with information is asked to contact Detective Keith Libby at 760-255-5134 or Detective Andrew Reyes at 760-255-5183 or the Barstow Police Department at (760) 256-2211. Those wishing to remain anonymous may also report criminal activity by calling the WE-Tip hotline at 1-800-78-CRIME or may leave information on the We-Tip website at www.wetip.com.