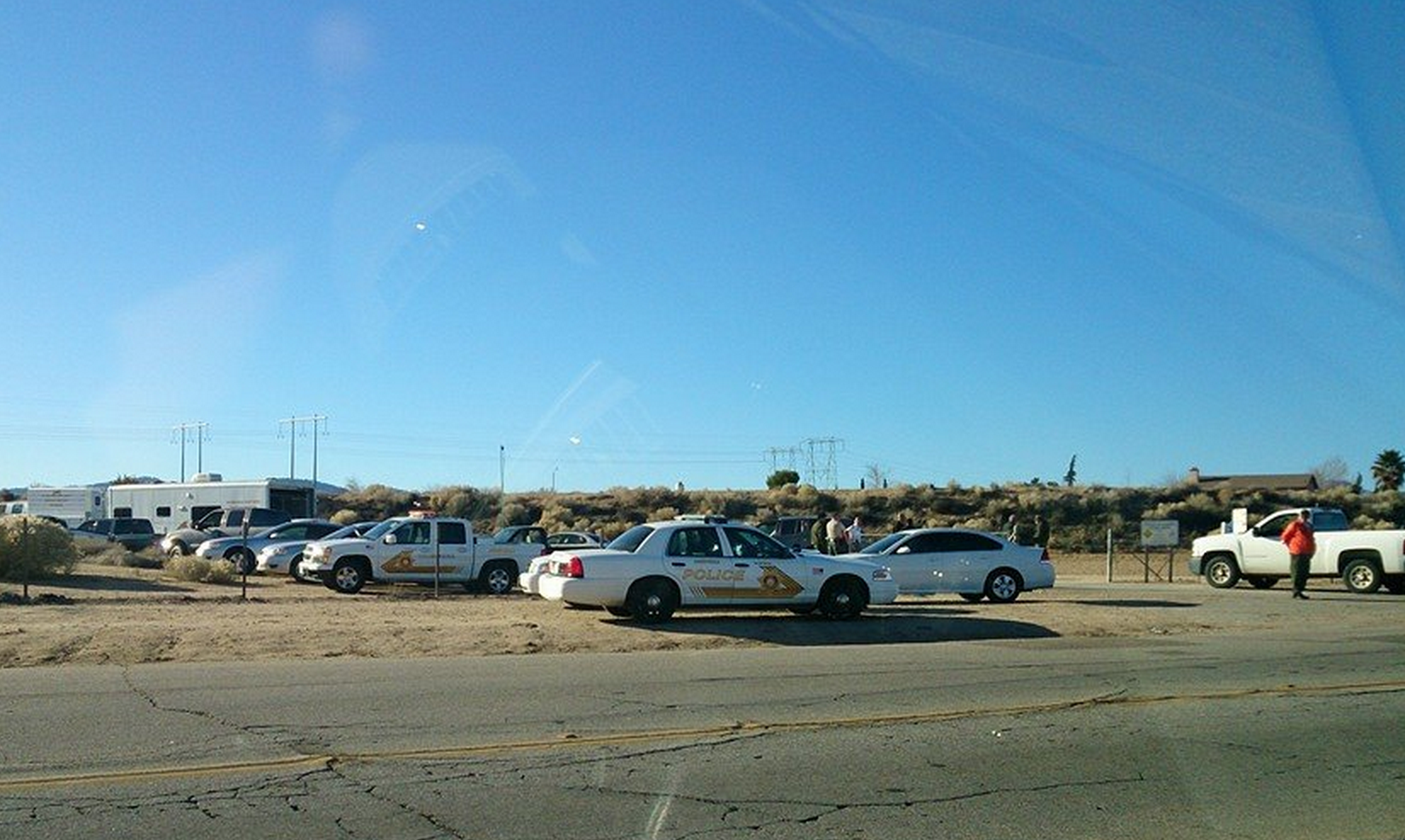 BREAKING: A dive team has been called back to search the previous incident location where a vehicle was found in the California Aqueduct.  Per Sheriff’s officials they have confirmed they are in fact searching for a body related to Monday nights single vehicle crash.

Multiple investigators along with Sheriff’s helicopter 40-king responded back to the area at 8:40 a.m. on Thursday. A weapon possibly a shot-gun was located near the scene of the crash just before 9:30 a.m., per scanner traffic.

According to family members, the recovered vehicle was not reported stolen and the registered owner of the vehicle who suffers from a medical condition has not been located.

Please check back later more details will be posted as they become available.