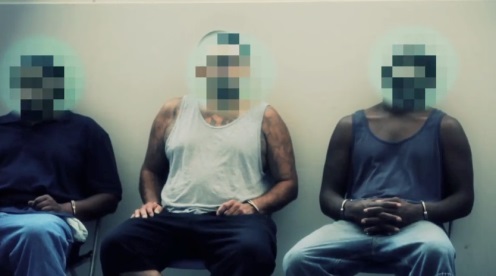 SAN BERNARDINO:(VVNG.com)- The latest gang statistics for the second quarter of 2014 have been compiled by the San Bernardino County District Attorney’s Office. Statistics for the quarter of April 1, 2014, through June 30, 2014, show that 162 cases were filed from all divisions. There were 110 state prison commitments obtained with a total of 1,928 years of state prison. Ninety-nine gang enhancements were found true and 12 were found guilty by jury trial.

I have made the investigation and prosecution of criminal gang members in San Bernardino County a top priority, and I will continue to do so alongside our partners in law enforcement. From the senseless murders to the drive-by-shootings and drug trafficking we see on our streets across the county, we will continue to chip away at the gang infrastructure by prosecuting this criminal behavior to the fullest extent of the law.