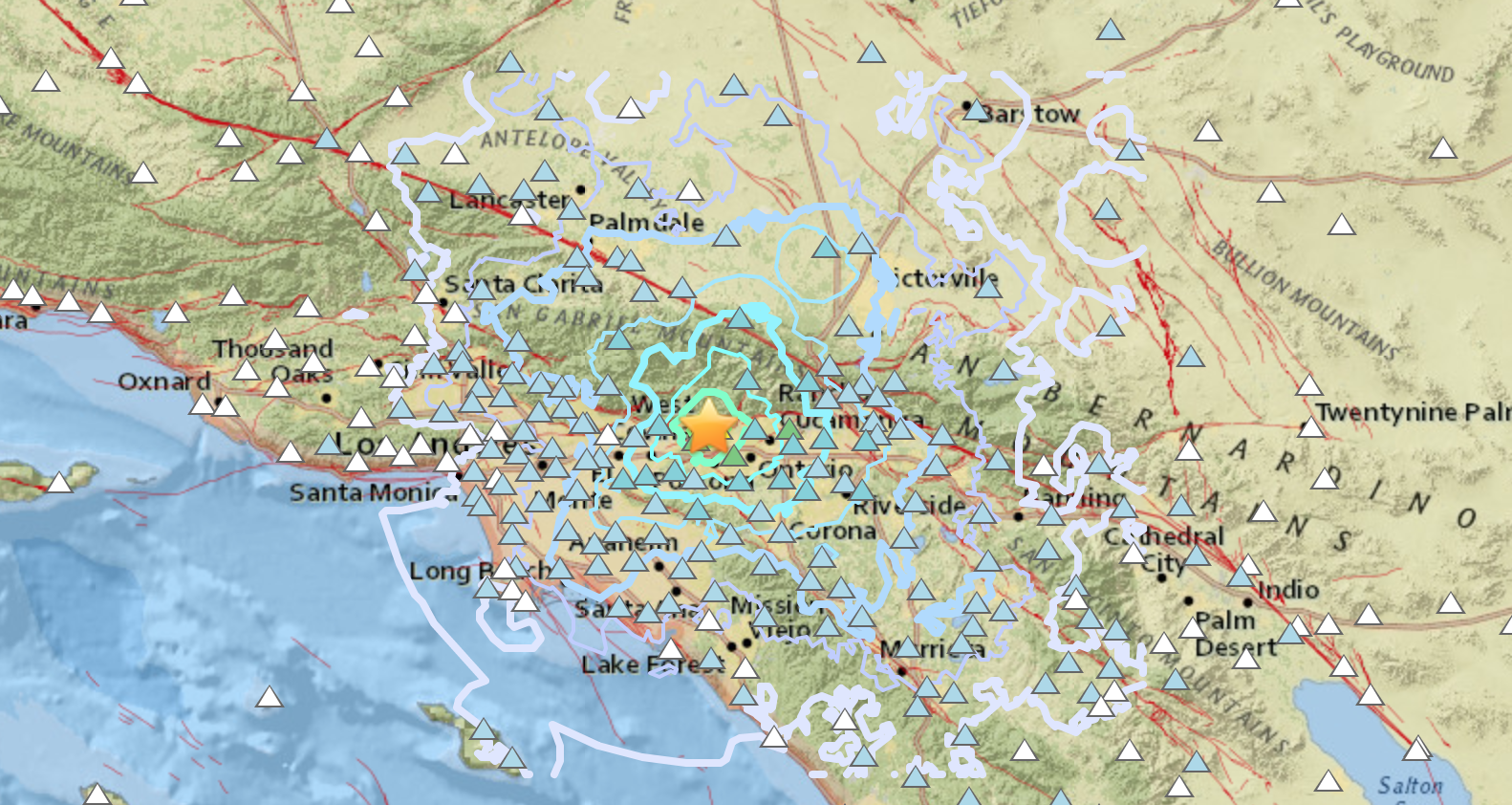 VICTOR VALLEY, Calif. (VVNG.com) — Did you feel the two back to back earthquakes Tuesday evening?

Residents from all over the Victor Valley including Barstow have reported feeling the shaking.

According to the USGS, a preliminary 4.4 magnitude quake was recorded two-miles north of La Verne, CA at 7:33 pm. One minute later, a second preliminary 3.4 quake was reported in the same area.

Residents living near the epicenter have reported the shakes as ‘violent’.

So far no reports of any damages have been reported.

Comment below with your city and if you felt it.

Driver extricated and airlifted after crashing into steel barricade in Adelanto