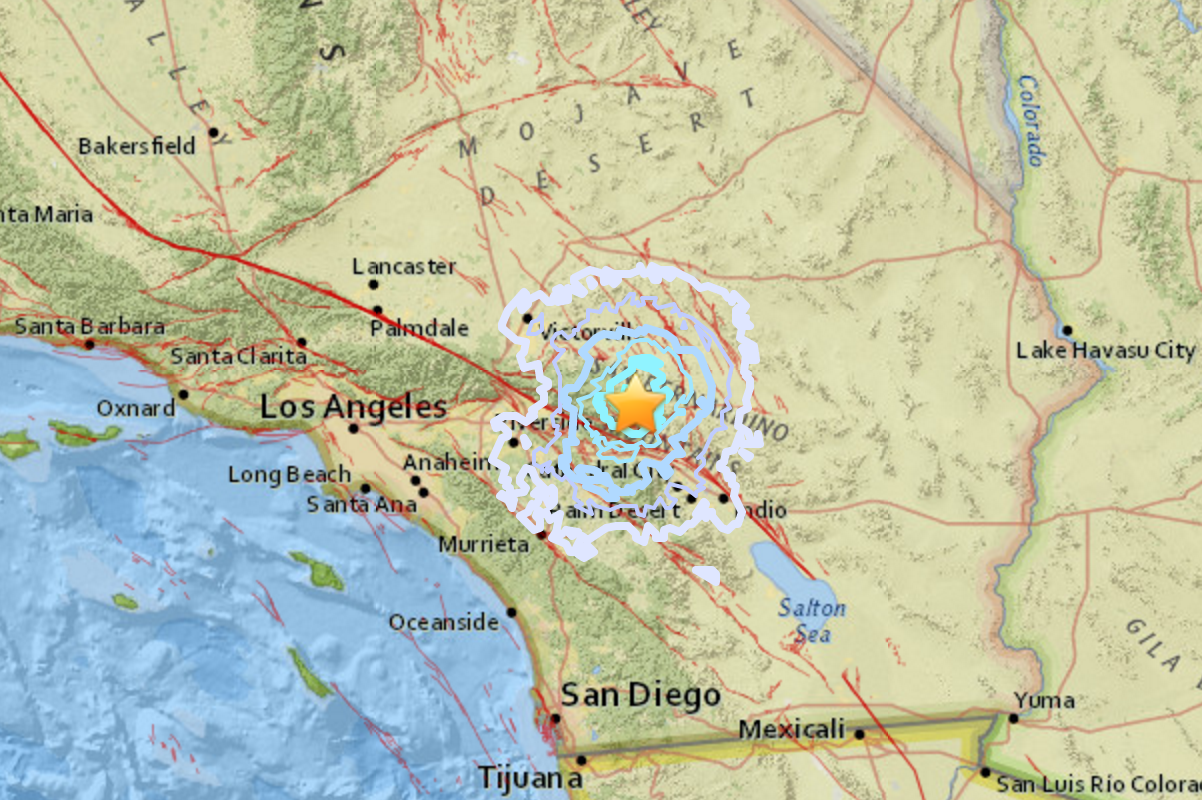 The quake was reported at 9:56 a.m. and was felt by many residents throughout the Victor Valley.

About a minute later, a 2.6 magnitude earthquake hit the same area.

There have been no reports of injuries or damages.

Did you feel it? Comment below or join the Victor Valleys original and largest Facebook newsgroup with over 85,000 members: VICTOR VALLEY NEWS