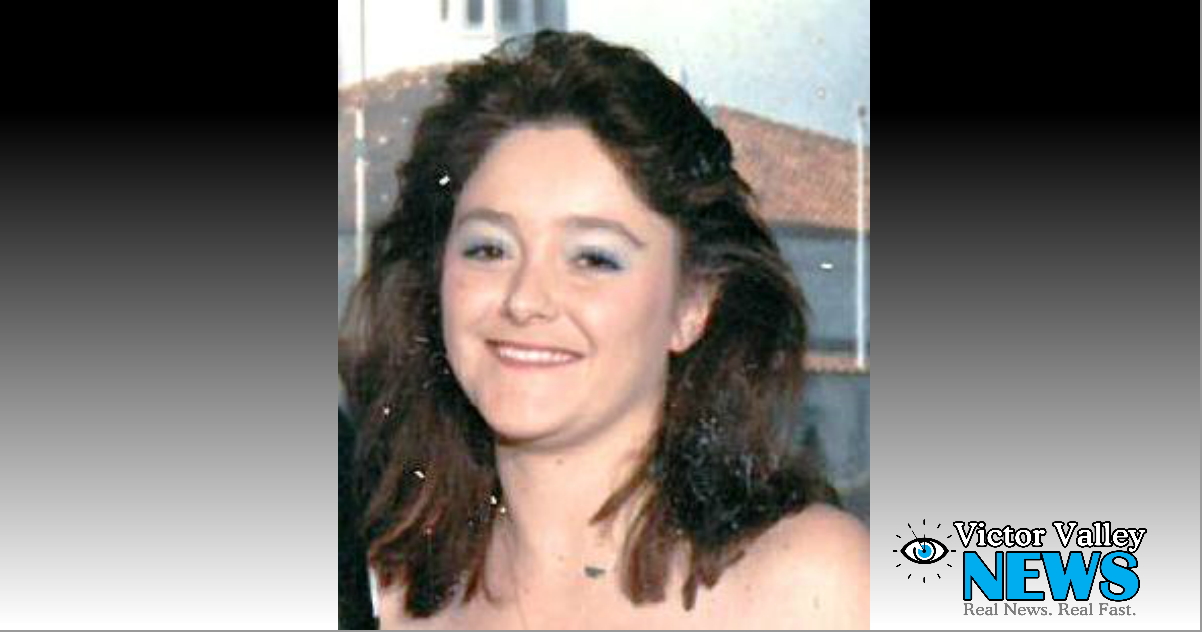 DEVORE, CA:(VVNG.com)– Cold Case detectives announced they solved the 1991 murder of a 24-year-old Devore woman who was strangled to death in her home.

On May 27, 1991, deputies from the San Bernardino County Sheriff’s Department, Central Station and emergency medical aid personnel responded to a reported death at a residence in the 18000 Block of Santa Fe Avenue in Devore, CA.

Upon arrival, deputies located the victim, Cynthia White aka “CJ” deceased inside the residence. Detectives from the Sheriff’s Specialized Investigations Division-Homicide Detail responded to the location and conducted a homicide investigation.

The cause of death was determined to be strangulation. Homicide detectives conducted numerous interviews until all leads were exhausted and the case went cold in 1993.

In June 2013, 57-year-old Dean Eric Dunlap was identified as a potential suspect in the homicide of White.

Upon identifying Dunlap as a potential suspect in the murder of White, cold case detectives conducted interviews and follow-ups. At the conclusion of the investigation, Deputy District Attorney Denise Yoakum reviewed the case. Yoakum is assigned to the cold case team. On October 4, 2016, Yoakum charged Dunlap with PC 187(a)-Murder. Bail was set at $1,000,000. Dunlap is currently serving time in a California State Prison and will be transported to San Bernardino County to face charges.

Anyone with information regarding this investigation is urged to contact Detective Patty Ruiz, Detective Ed DeLaTorre or Sergeant Greg Myler at (909) 387-3589. Callers wishing to remain anonymous are urged to call the We-tip Hotline at 1-800-78-CRIME (27463) or you may leave information on the We-Tip Hotline at www.wetip.com.