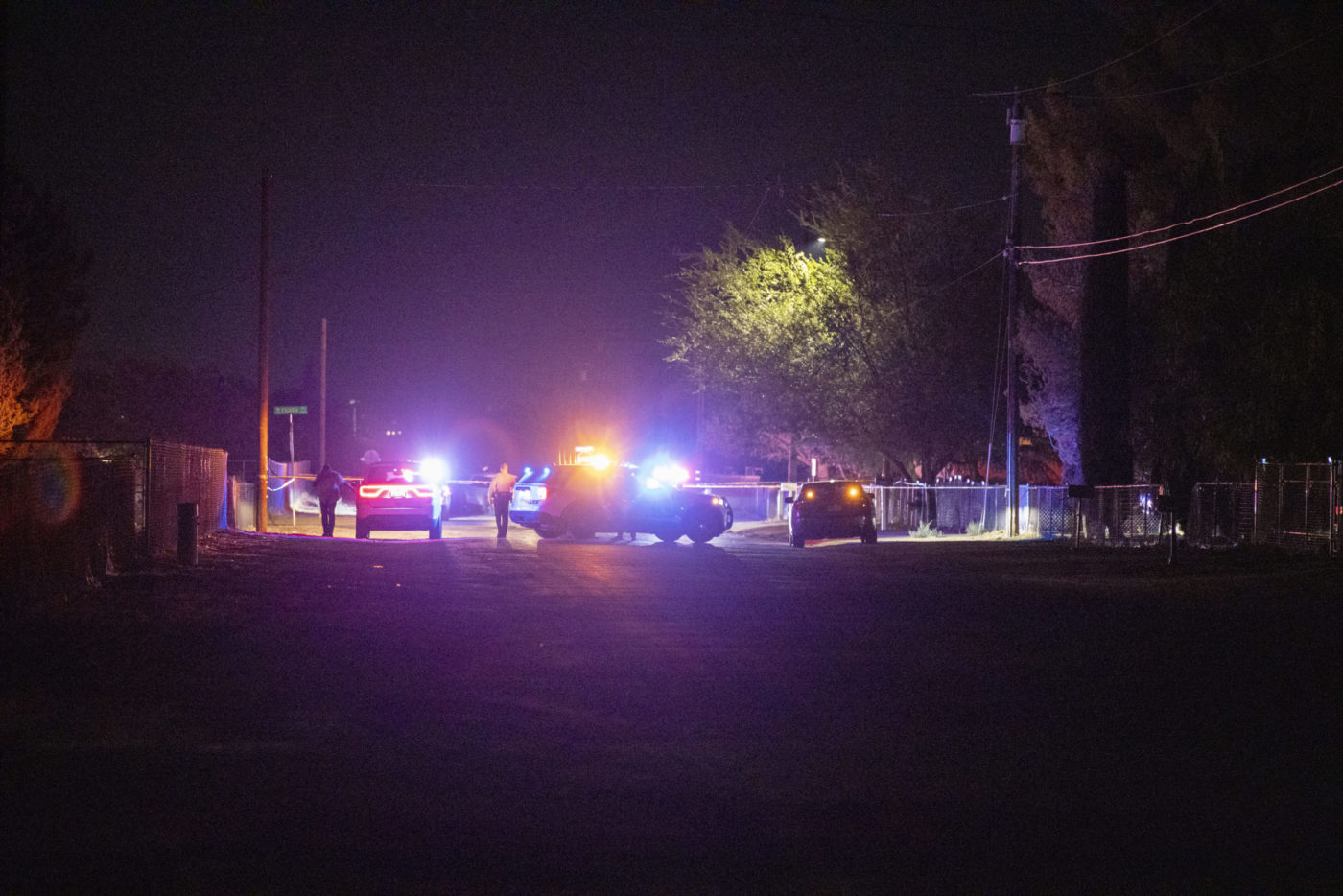 HESPERIA, Calif. (VVNG.com) — Detectives are investigating after a man and woman were shot and killed inside a residence Thursday night in Hesperia.

At about 7:28 PM on September 17th deputies from the Hesperia Sheriff’s Station requested San Bernardino County Fire responded to a shooting in the 15600 block of Muscatel Street.

Firefighters responded and pronounced two people deceased at the scene.

This is a breaking news story and additional information will be updated as it becomes available.