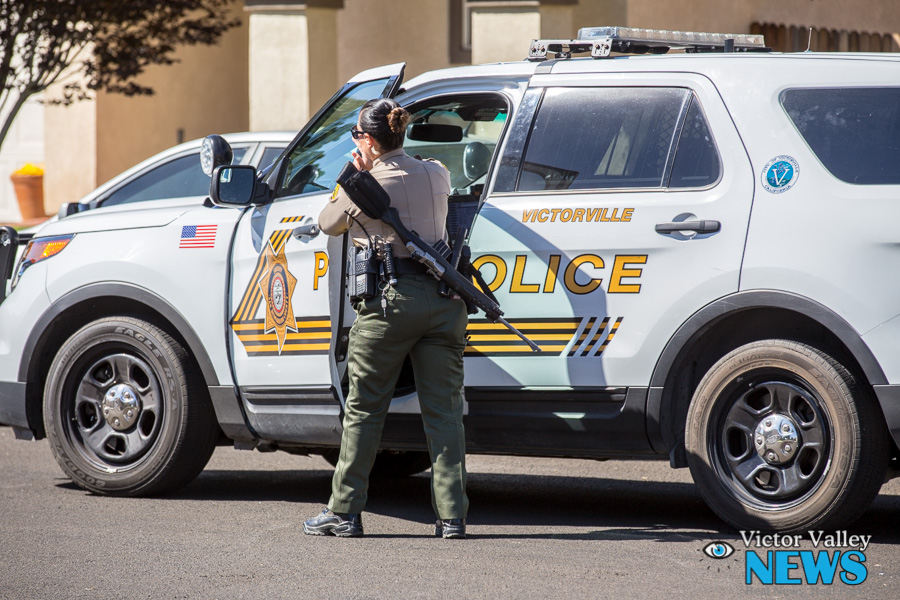 VICTORVILLE, CA:(VVNG.com)- Detectives are continuing to investigate a shooting that occurred in the Brentwood community on Sunday afternoon.

At approximately 2:30 p.m. Victorville deputies responded to the 14000 block of Paddock Road after receiving multiple reports of shots heard.

“We received a report of shots being fired at a house or possibly persons firing at each other,” stated public information officer Mara Rodriguez. “Deputies on scene found evidence of several rounds being fired.”

Rodriguez had no additional information to release at the time os this article.