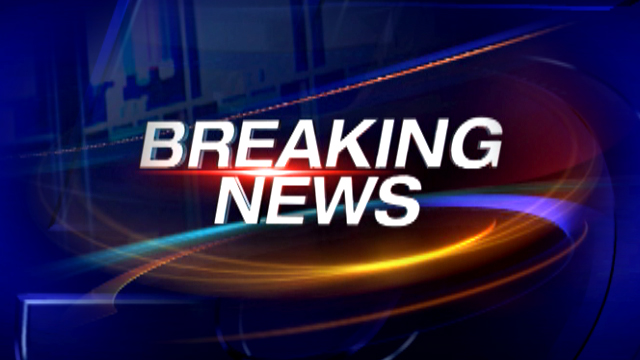 The shooting was reported at about 1:55 a.m. at the Raintree Gardens Apartments located on the 18100 block of Bellflower Street in Adelanto, just north of Bartlett Avenue.

A helicopter landed in the local Fire Station in Adelanto and then transported the deputy to an out of area trauma center in unknown condition.

A heavy presence of SWAT Team members arrived on scene shortly before 3:00 am, and according to officials at the scene, the SWAT Team will be taking over the situation and continuing to block off streets in the surrounding neighborhood.

“We haven’t even received word if the deputy shot is in stable at this time,” a San Bernardino County Sheriff’s Sergeant told Victor Valley News.

Authorities have not provided additional information or suspect details at this time.

This is a breaking news story and more information will be updated as it becomes available.