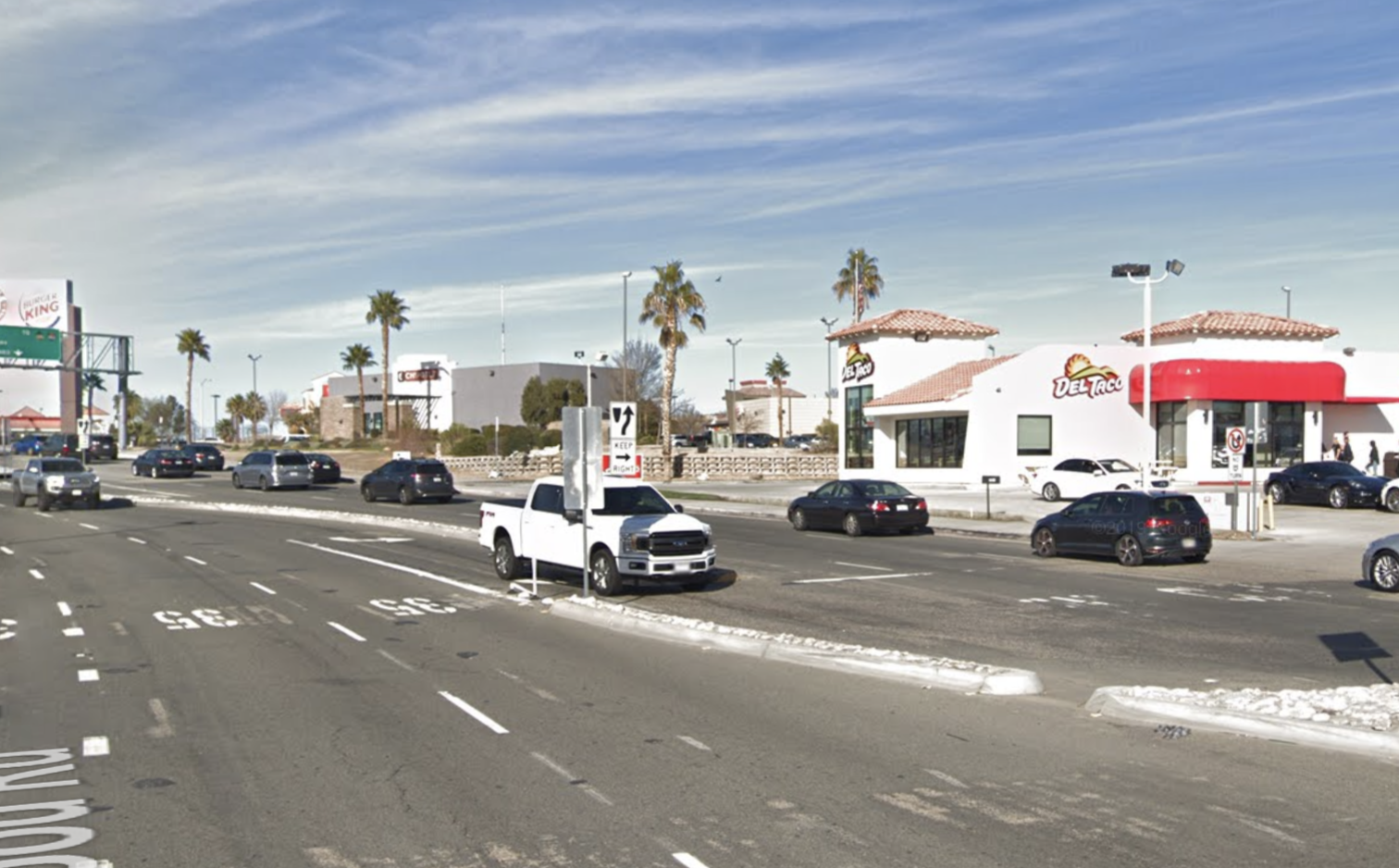 BARSTOW, Calif. (VVNG.com) — A suspect is behind bars on attempted murder charges after he fired multiple rounds at a deputy following a traffic stop, officials said.

It happened Saturday, May 4, 2019, at about 11:53 pm, when a deputy from the Needles Sheriff’s Station was on duty driving toward Needles when a vehicle almost collided into him.

The deputy conducted a traffic stop and contacted the passenger, Antwon Rivers, 35, a resident of Barstow.

According to a sheriff’s news release, “Rivers was armed with a handgun and fled on foot away from the deputy. The deputy ordered Rivers to stop running and drop the weapon. Rivers ignored the deputy’s orders and turned and fired his handgun numerous times at the deputy. Fearing for his own safety and the safety of the public, a deputy-involved shooting occurred. Rivers was able to avoid detention by the deputy and ran behind a large vacant building.”

The Specialized Enforcement Detail (SED) responded to the scene and conducted a search for Rivers. The SED deputies located Rivers hiding in a bathroom, unhurt. Rivers was transported and booked into the Barstow jail for PC 664/187 – Attempted Murder on a Police Officer.

The investigation is ongoing and anyone with information is urged to contact the Specialized Investigations Division, Detective Eric Ogaz at (909) 387-3589. Callers can remain anonymous and contact WeTip at (800)78-CRIME or www.wetip.com.