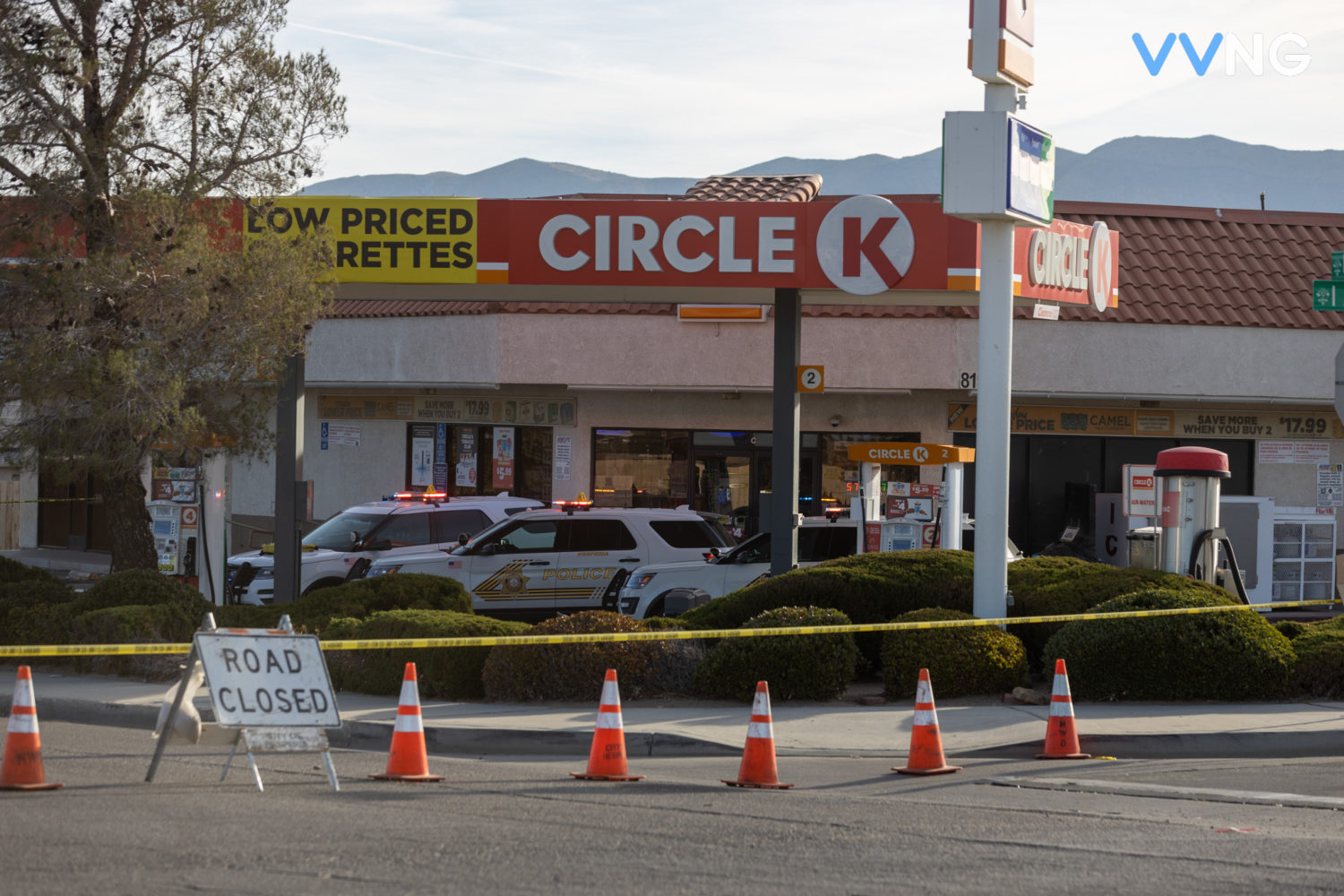 “Deputies responded and the and the male occupant of the vehicle was uncooperative,” San Bernardino County Sheriff’s Spokeswoman Mara Rodriguez told VVNG.

Rodriguez said an officer-involved shooting occurred, but that nobody was struck by gunfire.

The Sheriff’s Specialized Investigigations has responded and assumed the investigation. Danbury Road remained closed between I and Kingston Avenues as of 9:30 am.

Rodriguez said no further information is available at this time. This is a developing story and details will be updated as they become available.