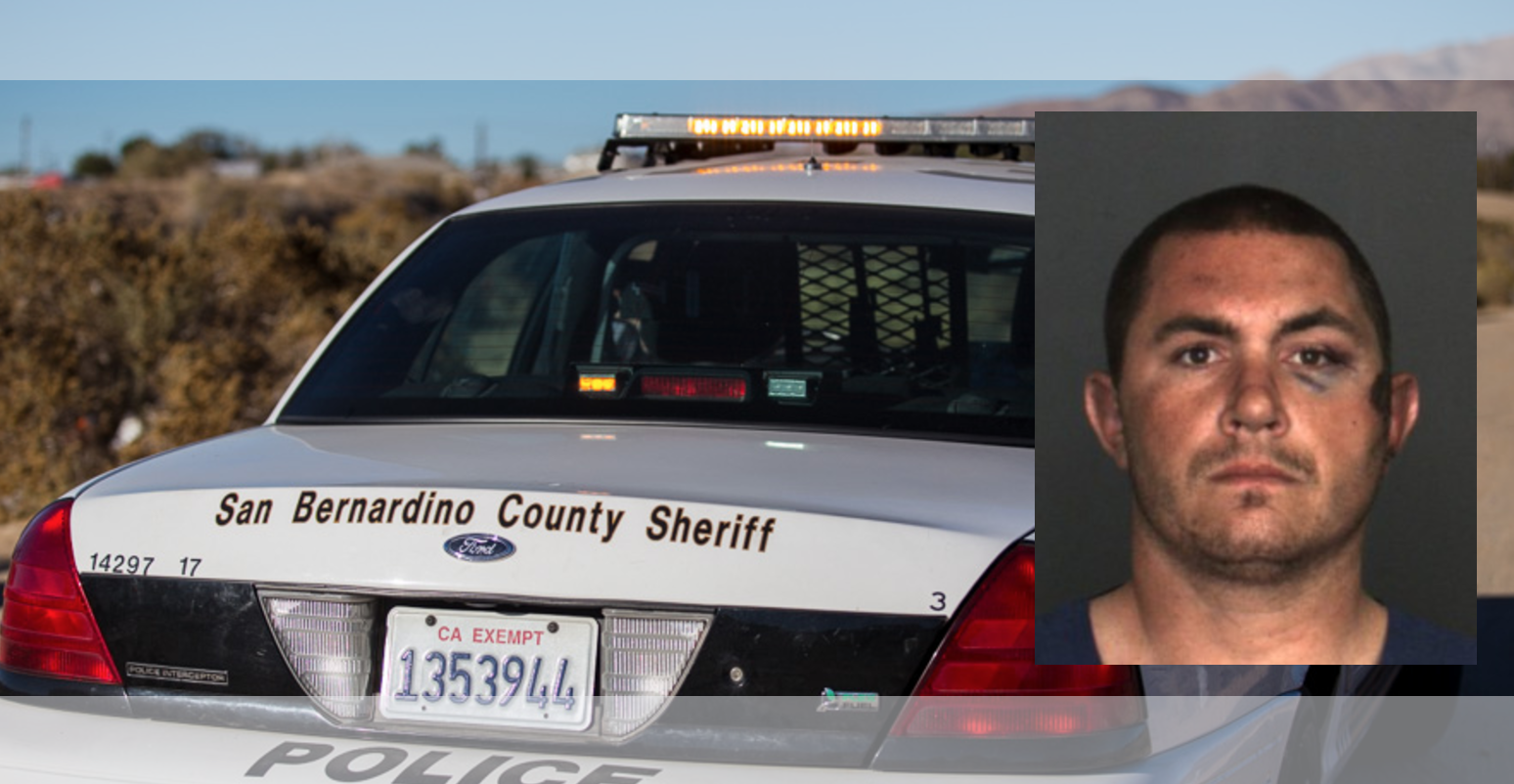 SAN BERNARDINO, Calif. (VVNG.com) A San Bernardino County Deputy has been found guilty Thursday for his role in the 2015 beating of Francis Jared Pusok.

NBC4 Los Angeles news reporter Tony Shin was in court covering the story and reported that the jury reached a verdict for Deputy Charles Foster, finding him guilty on one count of assault under the color of authority.

Exclusive footage of the beating was captured unbeknownst to deputies by an NBC news chopper on April 9th, 2015 after Pusok led deputies on a pursuit with a stolen horse through unincorporated Apple Valley.

Pusok was awarded $650,000 civil settlement by the county with $30,000 withheld for back child support payments.

Charles Foster will appear in court sentencing on April 28th, and faces up to three years in county jail.

Shin said jurors were dead-locked against the other two deputies Michael Phelps and Nick Downey.

Those two deputies will be retried again with another jury in late April.

“The jury has spoken, and I have the highest respect for our criminal justice system,” said San Bernardino County Sheriff John M cMahon in a statement.

“Let’s not discourage the daily efforts of all the men and women of the sheriff’s department. Our employees will continue to provide dedicated service and will always be committed to serving the public.”