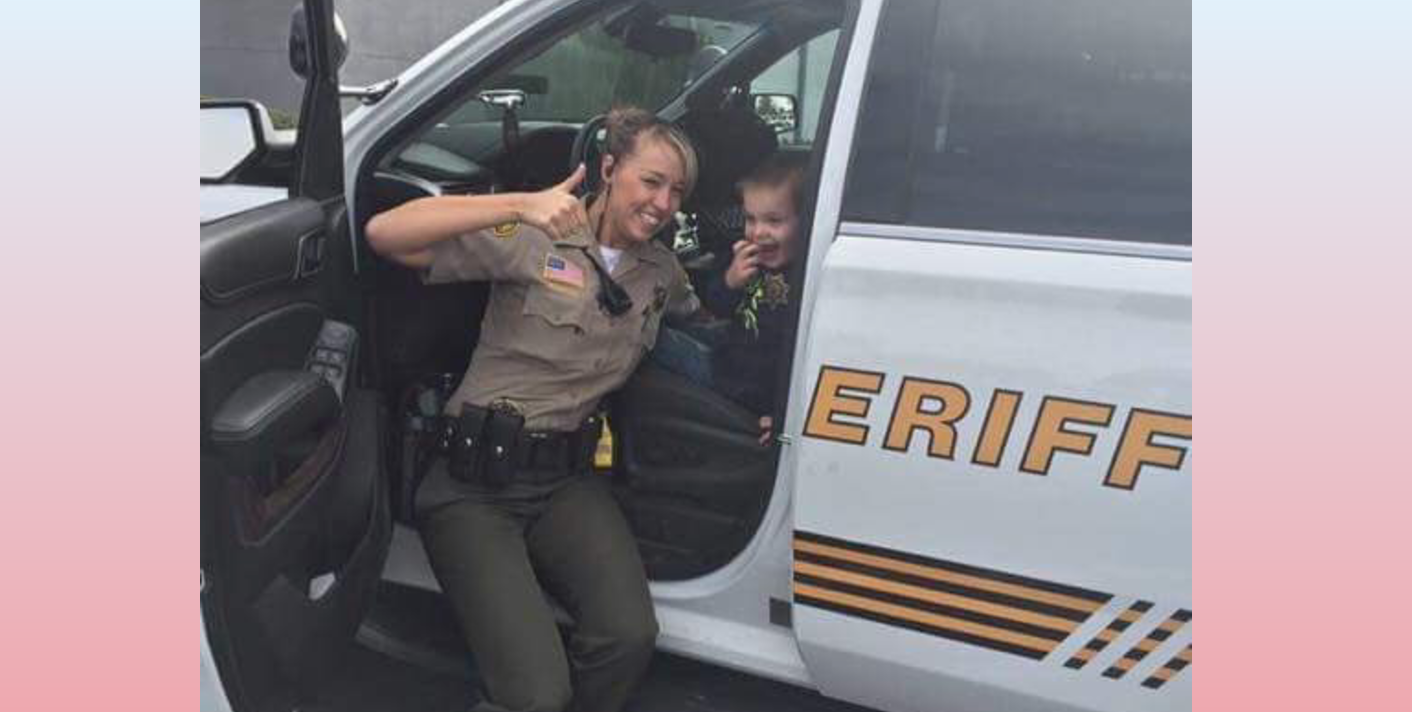 BIG BEAR, Calif. (VVNG.com) Authorities are investigating a plane crash that claimed the life of a 28-year-old Sheriff’s Deputy and presumably her fiancé.

The Cessna 172 crashed shortly after departing from the airport on Saturday afternoon but was not located by officials until 9:30 a.m. Sunday morning.

The wreckage was located in a remote area about a mile from the Big Bear City Airport near Sawmill Canyon.

“The crew aboard 40K3 (Helicopter) located a single engine aircraft down in the county area of Big Bear Mountain. A flight crew member was hoisted to the wreckage and located two deceased; an adult male and female,” Sheriff’s officials said.

“The female has been identified as Rebecca Joan Raymond. Rebecca is a San Bernardino County Deputy Sheriff assigned to the Barstow Sheriff’s Station and, has been with the department since September of 2016,” a news release stated.

Friends of Rebecca shared images on Facebook that depicted her fiancé’s proposal at the airport in front of the plane.

“He flew her to Big Bear on Friday and they got engaged and stayed the weekend,” Debbie Payne told Victor Valley News.

“I’m just devastated, they were so beautiful together. When I first met them they were only dating for about a month. Now I believe it’s been two years because they got engaged on the anniversary of when they met,” Payne said.

The Sheriff’s Department did not release the name of her fiancé. But friends say they couple lived in Silver Lakes

The Federal Aviation Administration and the National Transportation Safety Board will investigate. 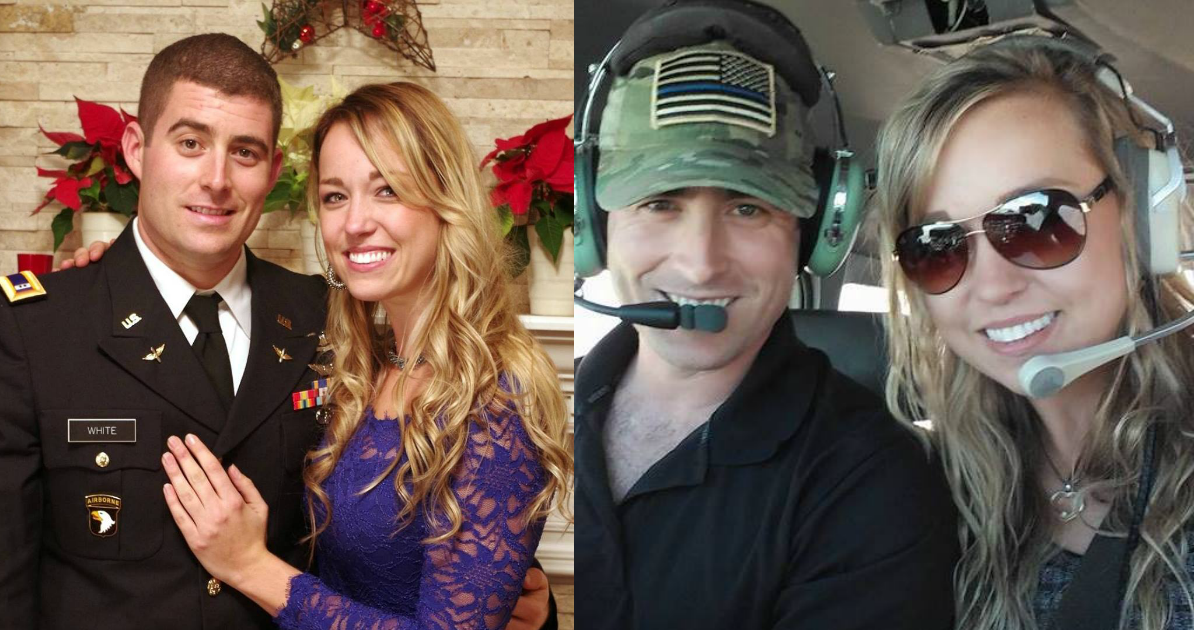 Sheriff’s Deputy Rebecca Raymond was killed in a plane crash along with her fiance, whose name has not been released.(Facebook) 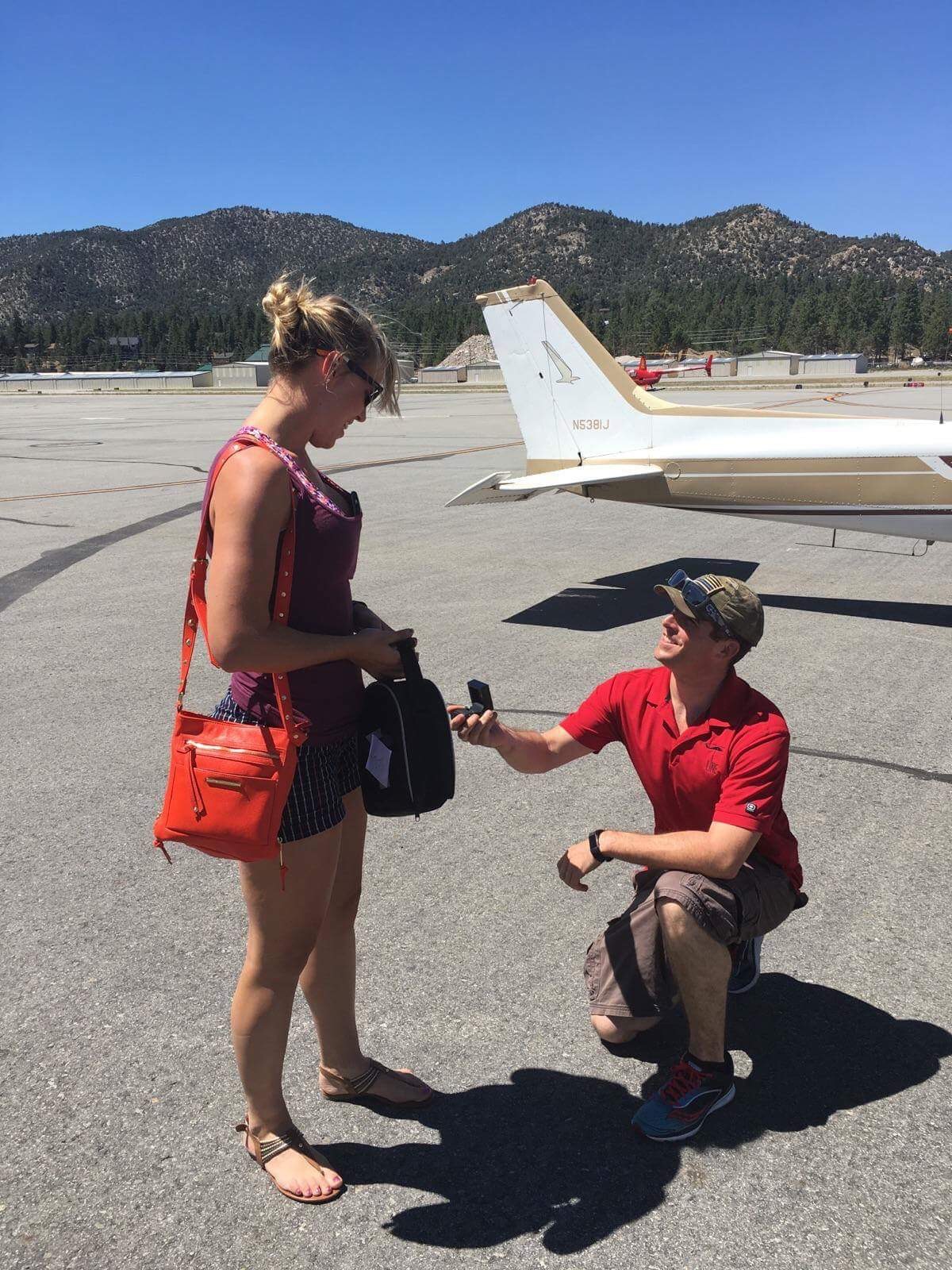