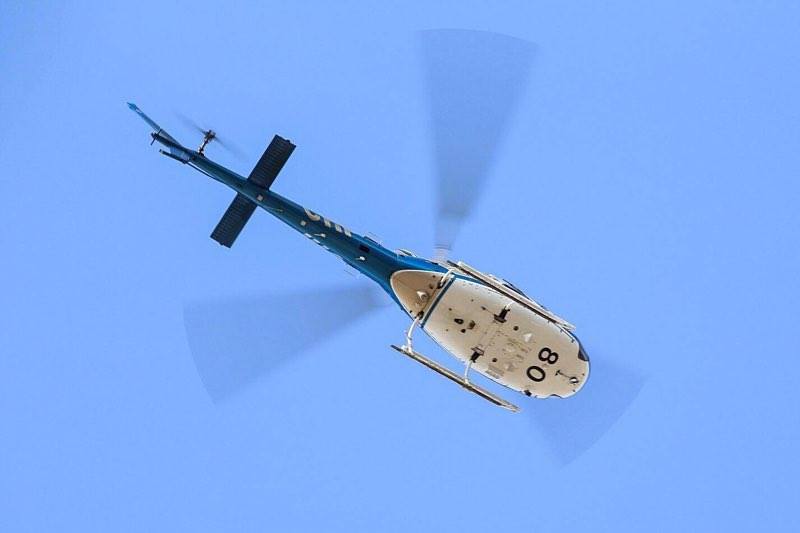 VICTORVILLE-(VVNG.com): An 11-year-old  Hispanic female child was reported missing from Mojave Vista Park located at 16100 Burwood Avenue on Tuesday at around 3:35 p.m.

The child was last seen at around 2:00 p.m. according to Victorville Sheriff’s Station Spokeswoman Mara Rodriguez. Although the child, who is a foster child has lived stably in the same home for the past year, authorities suspect that she may be a runaway.

The child named Elena is described as tall and slender. She has long brown hair and was wearing a light pink sweatshirt, blue jeans and a teal backpack when last seen.

Deputies are continuing an extensive ground search and the CHP Helicopter was called to the area to provide aerial support.  As 5:10 p.m. she remains unlocated.