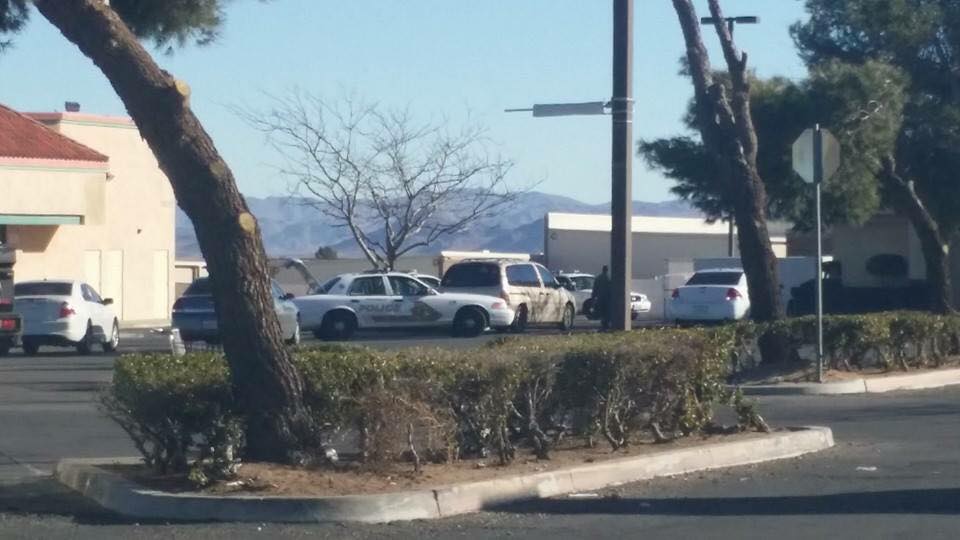 The deputies attempted knocking on the door, pounding on the windows and made numerous unanswered calls to the business. Deputies on scene reported hearing noise coming from inside the building indicating someone was inside.

The deputies were later able to determine that the alarm was set off accidentally by an opening Manager who had not heard the phone calls or knocks due to the loud music she was listening to on her headphones.