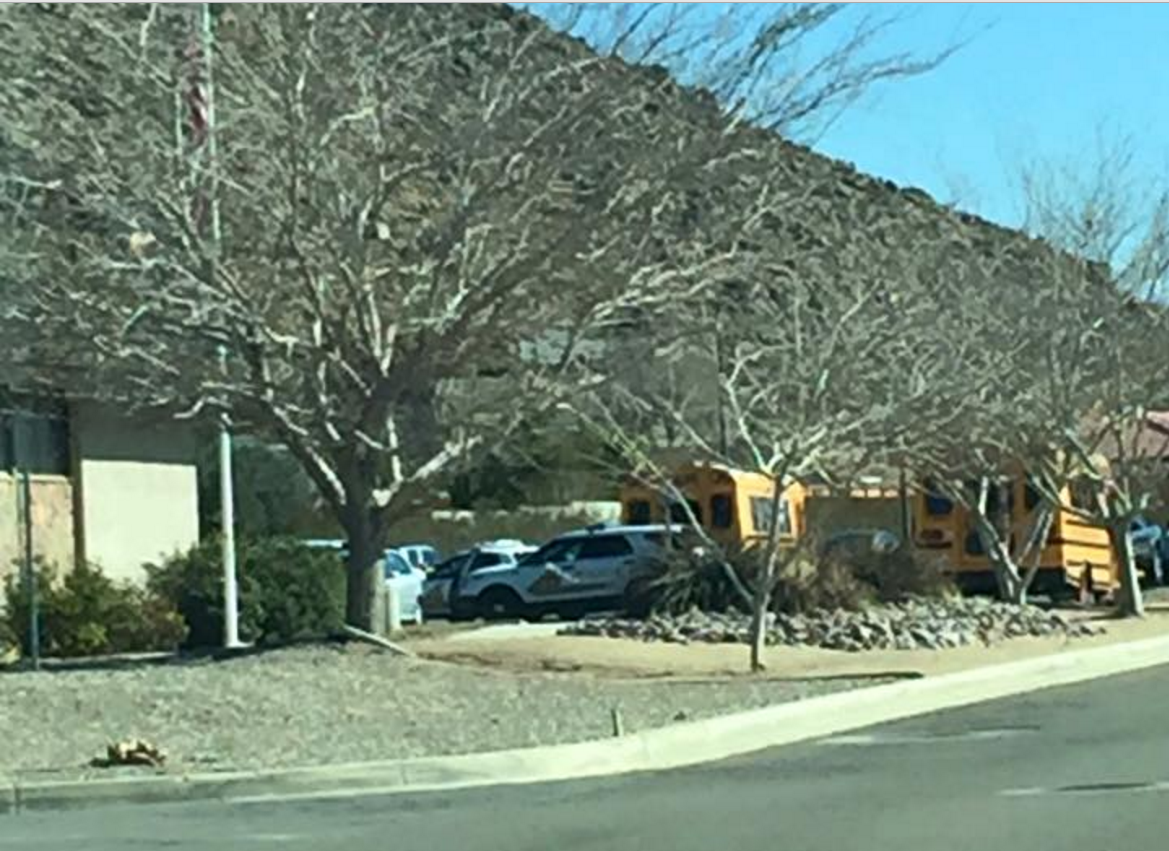 Bright Futures Academy is a school for children Kindergarten to 12th grade with special needs.

The school officials reported. per scanner traffic, that there was a riot with approximately ten students involved at about 10:40 a.m. Although three School Resource Officers were already on scene, they requested deputy assistance. Upon arrival authorities reported only seeing two students fighting and the others had dispersed.

When deputies arrived Sheriff’s officials  said the students became additionally riled with some students cursing at deputies. The students involved were detained and released to their parents.

School officials said that for privacy reasons they are not allowed to comment on any disciplinary actions taken.

Alleged Gas Mart Thief Arrested While Out on Bail