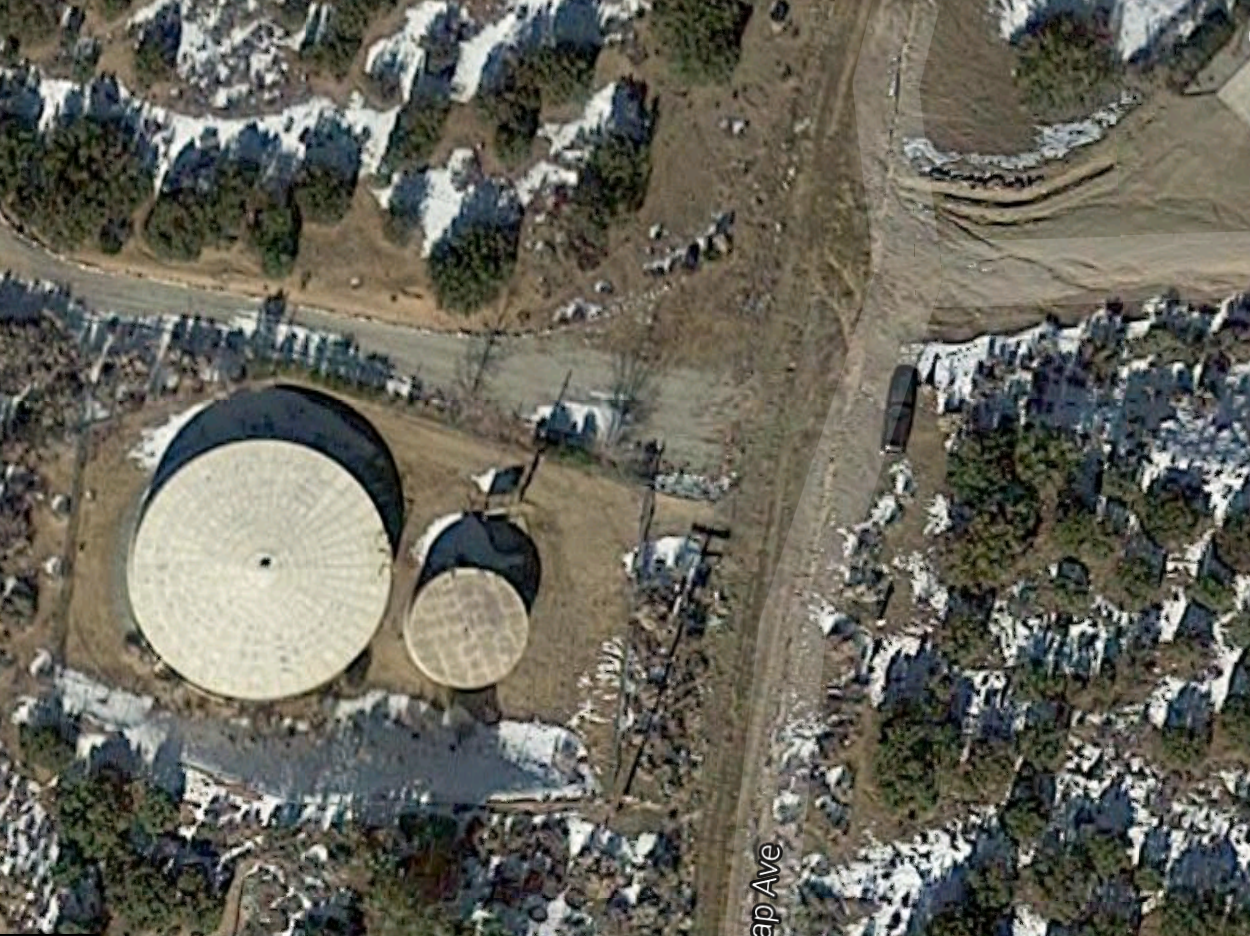 UPDATE:  San Bernardino County Officials told Victor Valley News that there were no explosives found in the vehicle during the search following the standoff.

PINON HILLS-(VVNG.com): One man is dead following a lengthy standoff with San Bernardino County deputies. On Saturday, October 10th an employee at the Phelan-Pinon Hills Community Services District responded to an alarm on Snowcap Avenue.

When the employee arrived, he discovered 38-year-old, Hemet resident William Daniel Combs inside a gray BMW inside of the

fenced area. According to scanner traffic, the subject told the employee that if anyone got near the vehicle it would explode causing the employee to call the Sheriff’s department for assistance.

Deputies arrived at about 3:30 p.m and attempted to make contact with a male subject that was sitting inside a vehicle on the property that housed two large water tanks. Authorities said that the male continued to make irrational statements, displayed unusual behavior and would not follow direction given by deputies or surrender to them.

A loud noise was heard as the subject drove a short distance within the fenced property causing deputies to believe an explosion may have occurred.  Authorities attempted to evacuate homes both north and south of the location, although the residents were unable or unwilling to leave their homes. The male suspect was reportedly sitting inside the vehicle with loud music while deputies attempted to talk to him over the Public Address (PA) system.

Snipers attempted to disable to vehicle by shooting out the vehicle tires, but the subject continued to attempt to accelerate. As of 6:25 p.m. there was no movement inside the vehicle, and it was unknown if the driver was disabled by the shots fired.

At 6:30 p.m. deputies requested an additional PA announcement requesting the subject to exit the vehicle. They also offered medical treatment over the PA in the case that the subject was injured. Again, there was no movement from the vehicle.

Combs was confirmed deceased as of 8:30 p.m. when they deputies on scene called for the coroner. The Sheriff’s Specialized Investigations Division – Homicide Detail is conducting the investigation of the incident, including the officer involved shooting.

Anyone with information regarding this investigation is urged to contact Detective Scott Stafford or Sergeant Robert Warrick at (909)387-3589. Callers wishing to remain anonymous are urged to call the We-tip Hotline at 1-800-78-CRIME (27463) or you may leave information on the We-Tip Hotline at www.wetip.com.