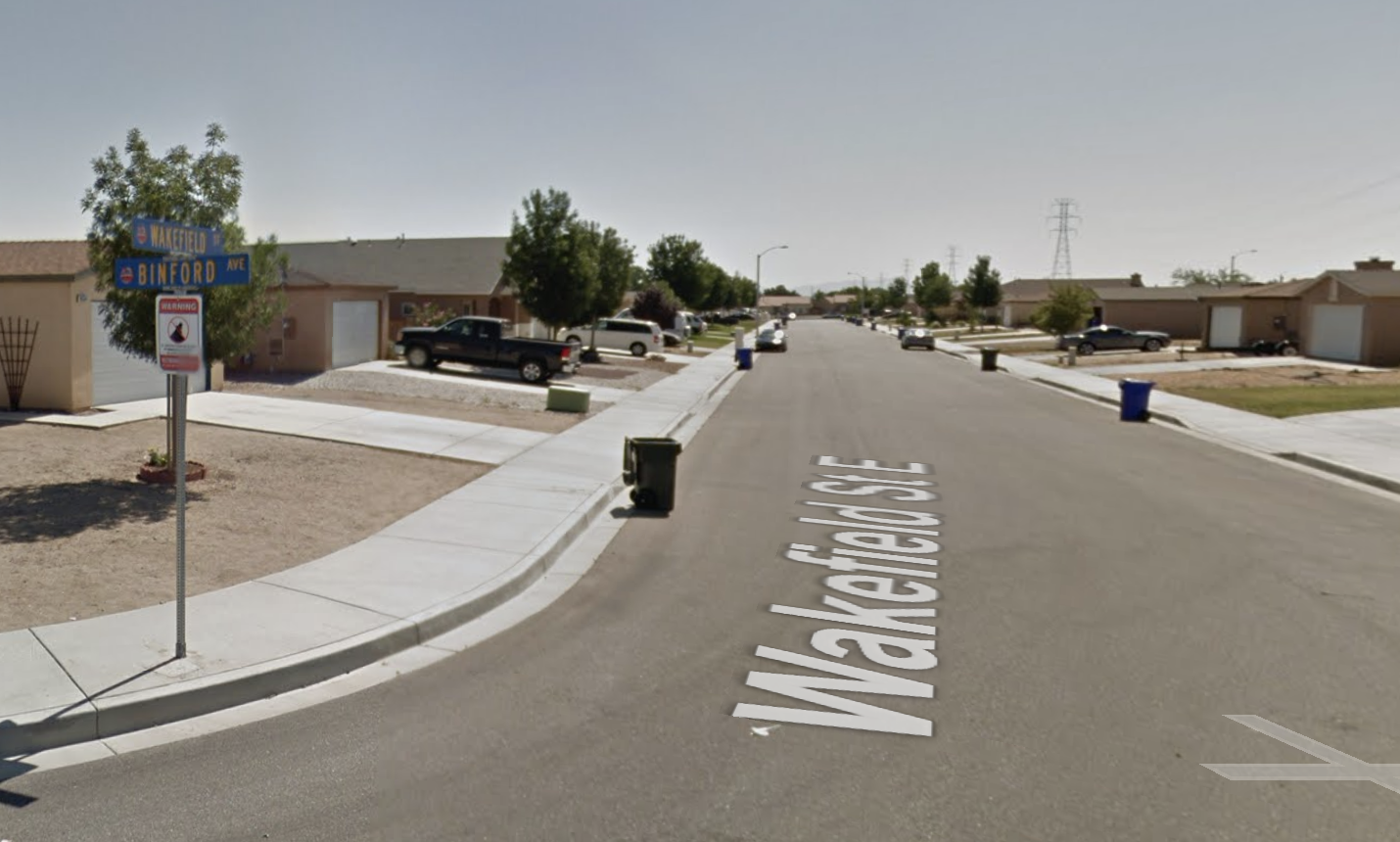 The driver of the vehicle, 20-year-old Albert Cleveland, was driving without a license. During a search of the vehicle, deputies located approximately 3.5 grams of methamphetamine and drug paraphernalia.

The U-Haul was reported stolen out of the city of Victorville on April 12, 2022.

Cleveland and a passenger in the vehicle identified as 45-year-old Mario Cleveland, were arrested without incident. Officials said both suspects are documented gang members and are being held at High Desert Detention Center without bail.

Two years ago, on February 2020, VVNG reported on the arrest of 2 adelanto men for burglary and other charges. Then 18-year-old Albert Cleveland was one of those men arrested.

The investigation is ongoing and anyone with information is asked to contact Deputy D. Peterson, at Victor Valley Sheriff’s Station 760-552-6800.