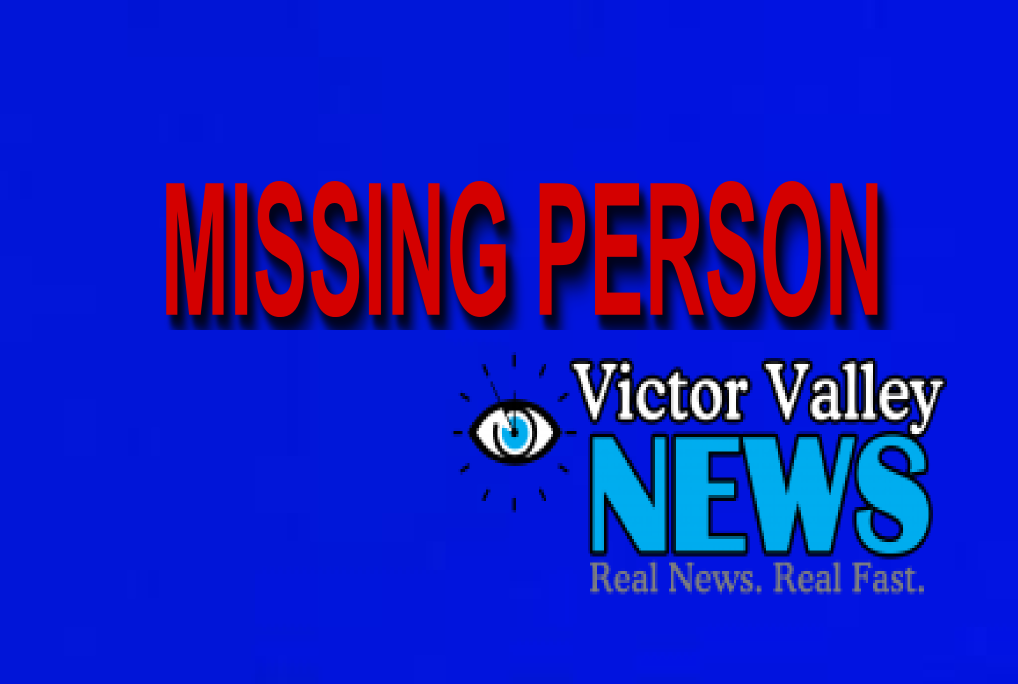 UPDATE: James Lawson was located safe and returned home just before 8:00 p.m. Lawni Hanson Peterson “My mom and I saw him twice today. At 11:25 at Hesperia Road and Green Tree and then at 2:15 at Bear Valley and 2nd heading west. At 5:30 my mom listened to her home phone messages and had received an automated call from the Sheriffs Dept alerting the area near where he went missing from to look out for him, starting out at his last known location to us. And lo and behold he was literally within 2 blocks of where we had seen him over 5 hours earlier, walking east. I pulled over, called the Sheriff and started talking to him.  He had been walking on the pavement all day today with no shoes, but he is home safe now.” said Lawni Hanson Peterson, in a Victor Valley News Facebook group post.

VICTORVILLE-(VVNG.com): On Tuesday, June 2nd, dispatch received a report of a man missing from his home in the 14000 block of Hesperia Road.

The elderly black male adult is said to be approximately 5’9” tall, 270 pounds and he is wearing a gray shirt and burgundy sweatpants.

The man, James Lawson, according to authorities needs immediate medical attention due to dementia. He was last seen walking away from his residence at around noon.

Those in nearby homes have been asked to check their vehicles and yards.

A Sheriff’s helicopter is assisting in the search of nearby neighborhoods and businesses. If you see someone matching the description matching that of Mr. Lawson you are asked to call (760)241-2911.