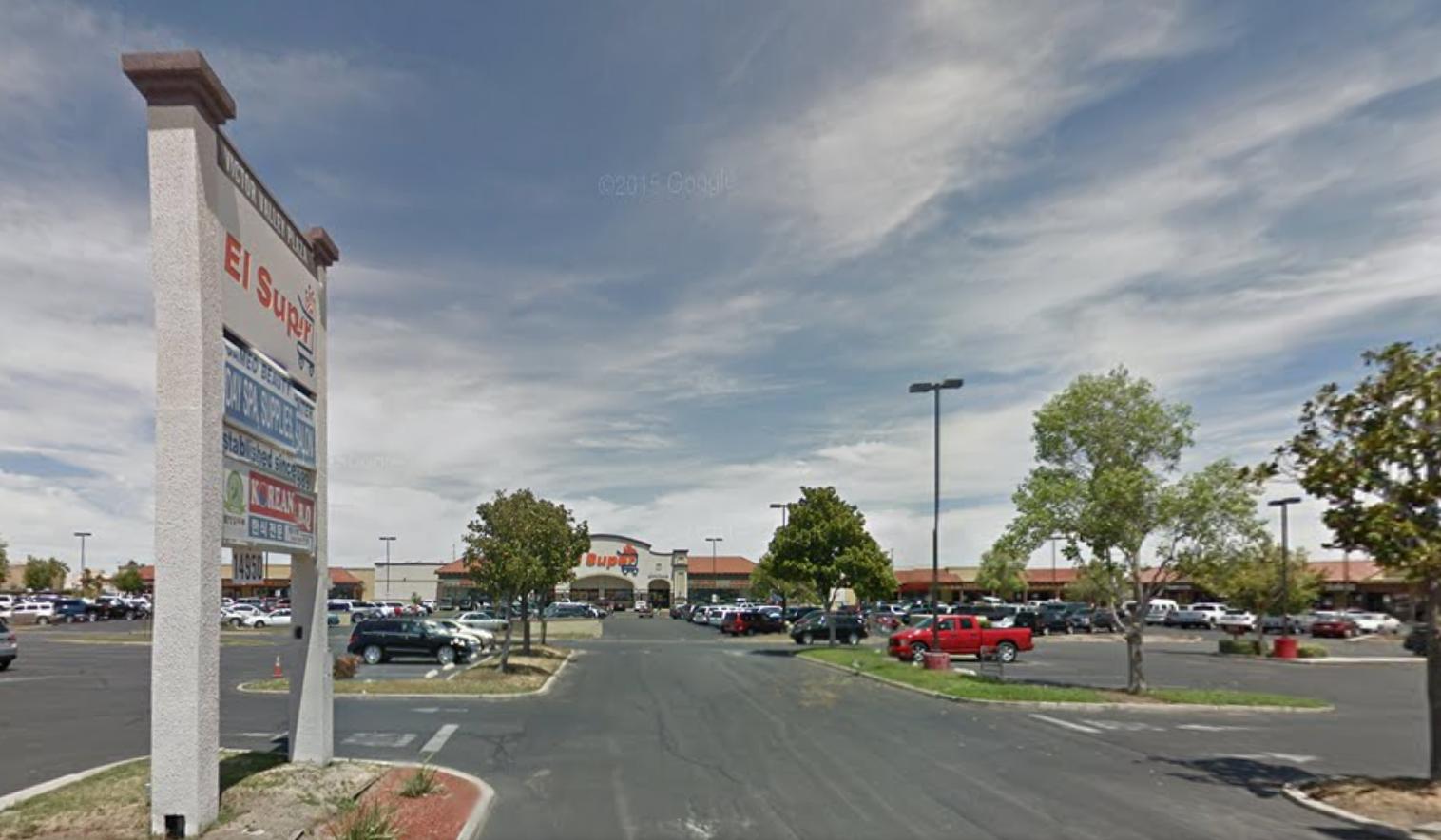 VICTORVILLE-(VVNG.com): On Thursday, October 29th at about 9:15 a.m. deputies were dispatched to the area of Cottonwood and Bear Valley Roads in Victorville for what was reported as an attempted kidnapping.

The 15 year old girl was walking to school, when a white van with no side windows pulled up alongside her on the west side of the El Super Market.

San Bernardino County Sheriff’s officials said that an unknown approximately 40-year-old Hispanic male subject pulled her jacket attempting to pull her toward the vehicle. The teen girl was able to pull away and get to her school in the 15000 block of Bear Valley Road.

The incident is still under investigation at this time, anyone that witnessed this is asked to call the Victorville Station at 760-241-2911.