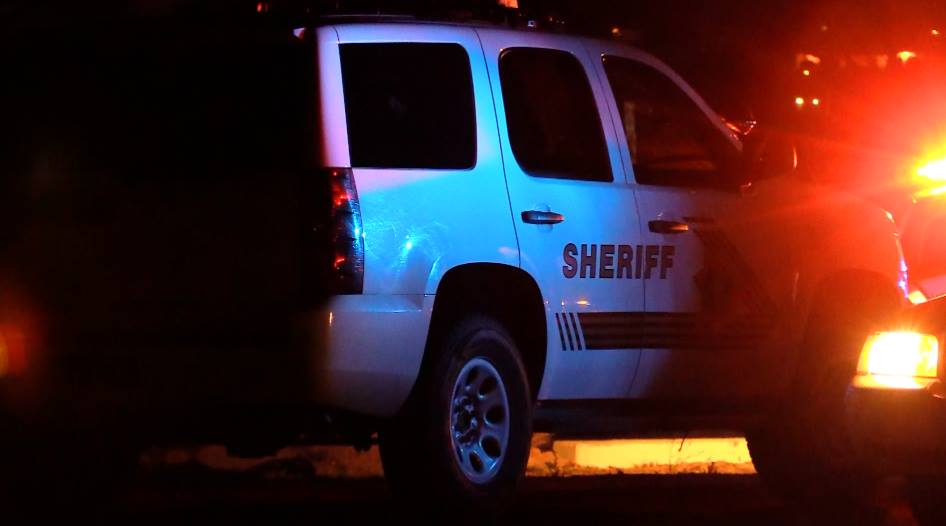 HESPERIA:(VNNG.com): Just before 7:00 p.m. on Saturday evening a male victim walked into the emergency room at Desert Valley Hospital with a gunshot wound to his leg.

Deputies, as part of protocol arrived to the hospital to conduct an investigation.

The male subject, who was found to be on felony probation, reported that he was shot in the area near the car wash in the 13500 block of Main Street in Hesperia. He reported, per scanner traffic, that there were two unknown vehicles that drove up and shot at each other. The victim reported that he was hit by crossfire.

The deputies described the victim as less than forthcoming with information and described the wounds as consistent with a self-inflicted gunshot wound.

Deputies from the Hesperia station conducted an investigation in the area and the incident as of 8:20 p.m. is unfounded. Deputies are currently looking for a crime scene at this time, witnesses are asked to contact the Hesperia Police Department (760) 947-1500.