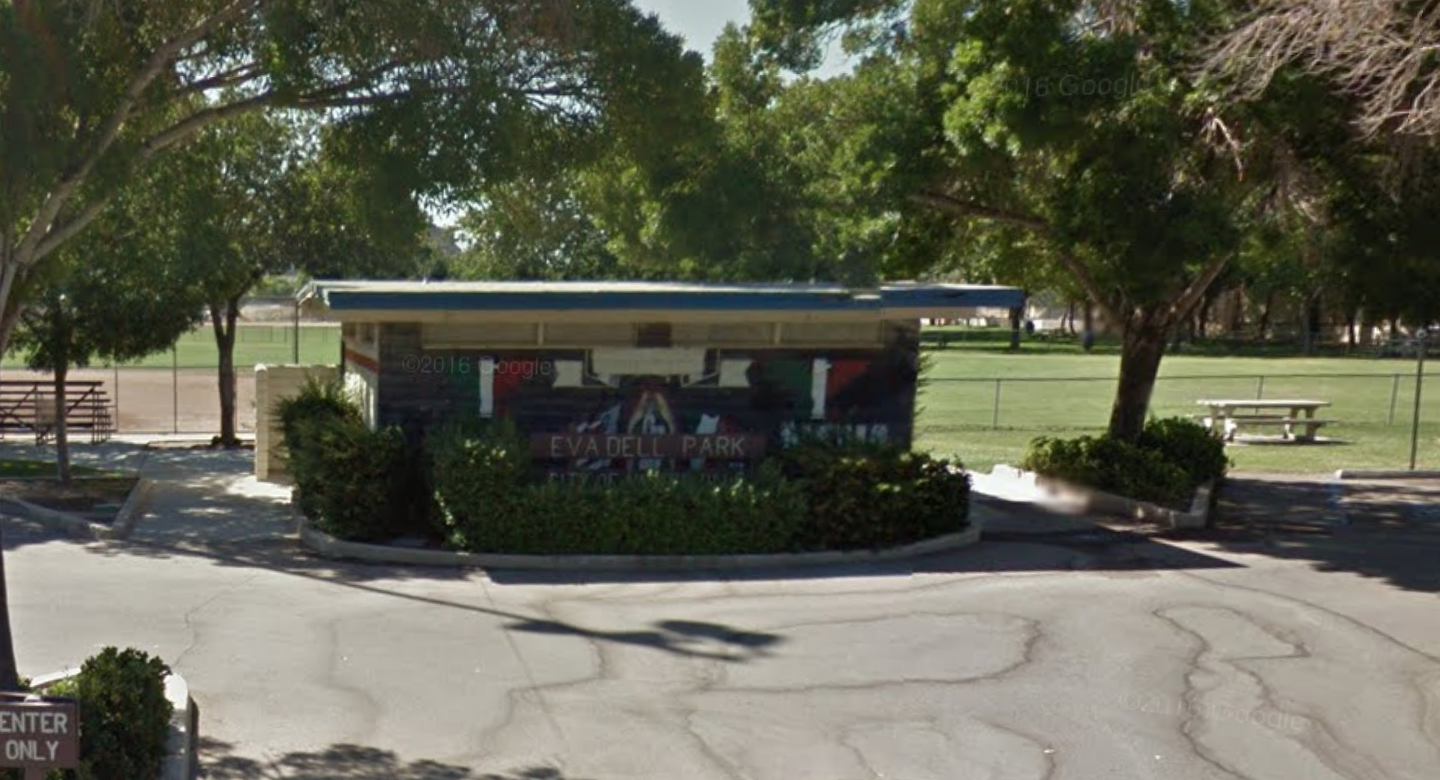 VICTORVILLE, Calif. (VVNG.com) — Authorities are investigating a stabbing that occurred just before midnight at Eva Del Park in Victorville.

On Friday, May 11, 2018, at 11:55 p.m., deputies from Victorville City Sheriff’s Station responded to the 15700 block of First Street, Eva Dell Park, regarding a victim being assaulted with a deadly weapon and suffering from injuries.

“Four unknown Hispanic male adults contacted the victim and one brandished a deadly weapon. The victim tried running away, but an altercation ensued,” officials said in a news release.

The victim, a 29-year-old Hispanic male adult was taken by ambulance to a local hospital and treated for his injuries.

Officials said, the victim became uncooperative with the deputies investigating the crime and they were unable to obtain further suspect information and the reason for the altercation is unknown.

Anyone who witnessed the incident or has information which can assist with the investigation is urged to contact deputies at the Victorville Sheriff’s Station at (760)241-2911.