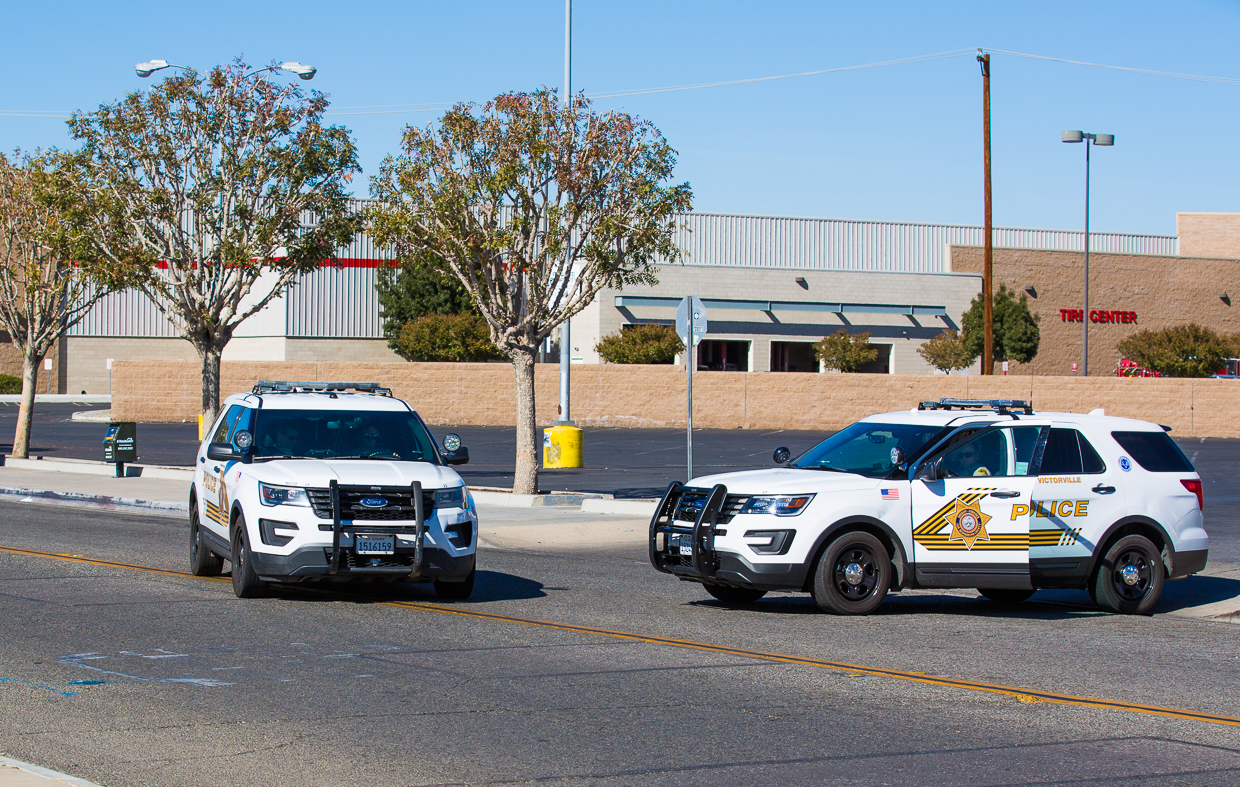 San Bernardino County Sheriff’s Deputies and emergency personnel were dispatched to Kaiser Permanente on Park Avenue for reports of a victim who walked in with a gunshot wound.

After deputies interviewed the victim, it was determined that the shooting occurred near 7th Street and Lorene Drive prompting officials to briefly close the area down while they searched for shell casings.

According to the victim’s wife, she was walking on 7th Street and her husband was across the street when a Black male adult driving an older model “square-shaped” Suburban with a newer paint job, approached the woman and began asking for her phone number.

The woman’s husband walked from across the street and approached the suspect and an altercation occurred between the two men. That’s when the suspect, described as a black male adult, reportedly reached for a gun and shot the victim.

A Good Samaritan driving through the area transported the victim to the Kaiser Permanente.

It’s unclear where the victim was shot, but his injuries did not appear to be life-threatening. No further details were immediately available.

Anyone with information is urged to contact the Victorville Police Department at (760) 241-2911. Callers wishing to remain anonymous can contact the WeTip Hotline at 1-800-78-CRIME or submit a tip on WeTip.com 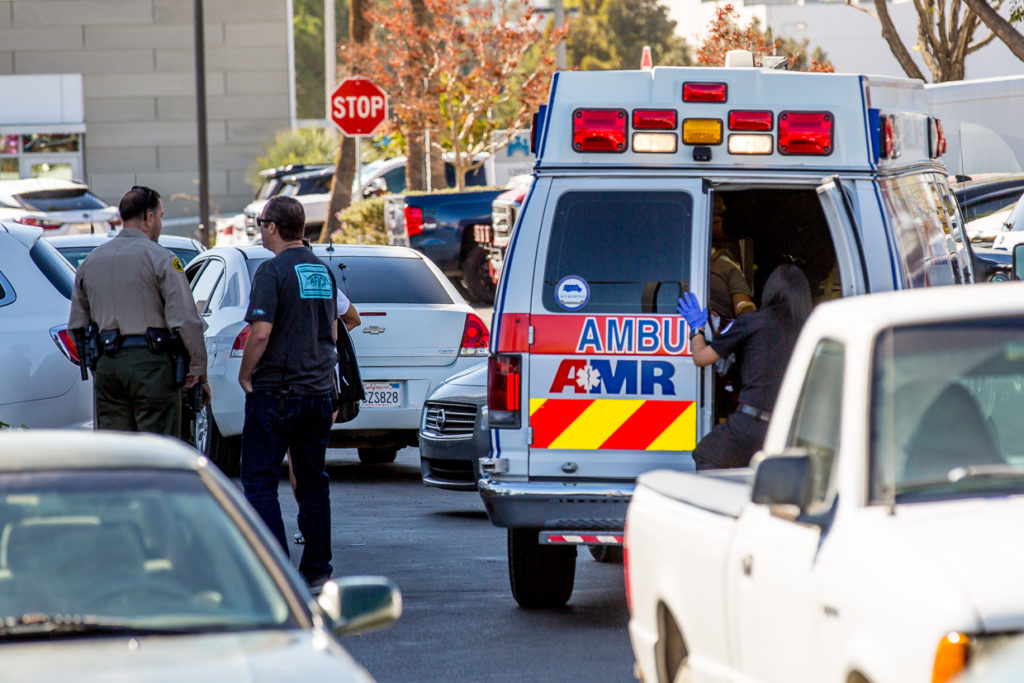