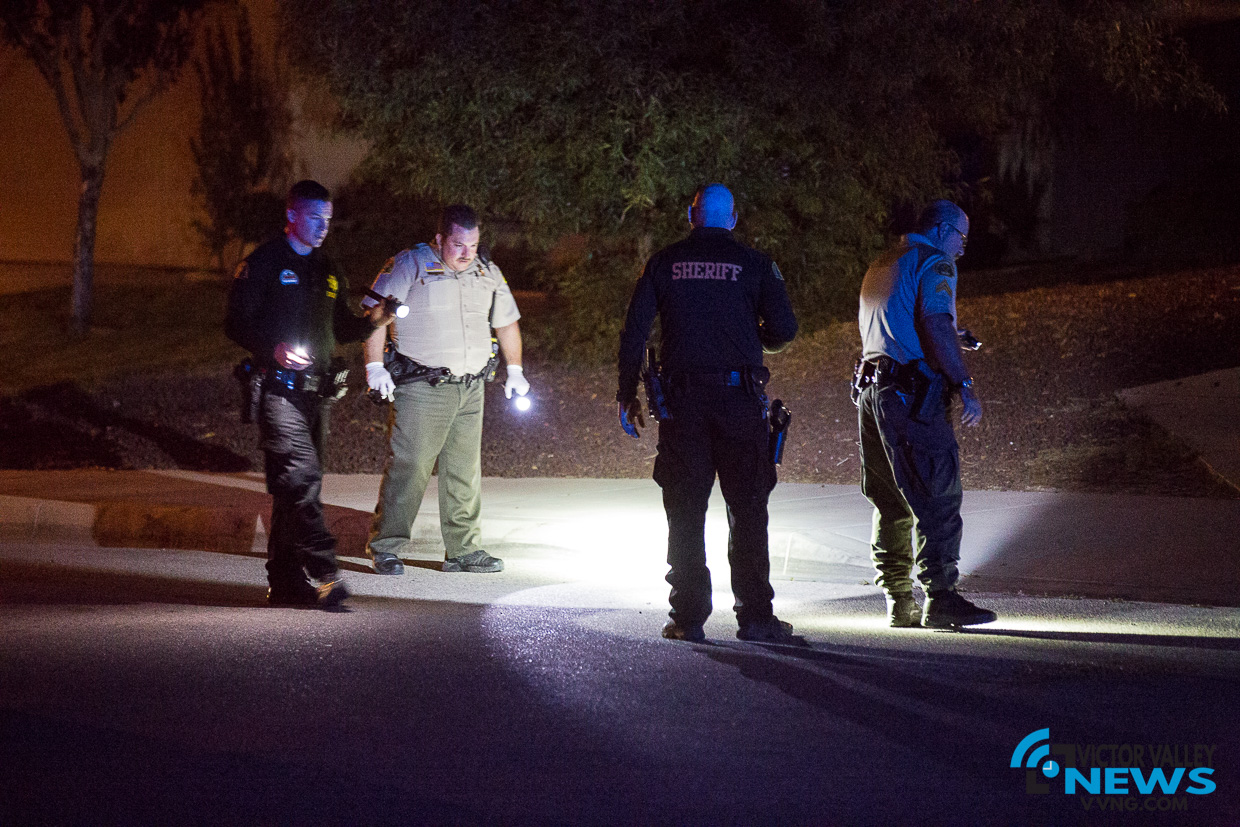 ADELANTO, Calif. (VVNG.com) Authorities are investigating a shooting that left a juvenile girl injured after she was shot in Adelanto Friday night.

San Bernardino County Sheriff’s Deputies with the Victor Valley Station responded to the shooting just after 6:30 p.m. on the 11400 block of Villa Street near Delicious Street.

Deputies interviewed witnesses who say they heard 5-7 gunshots and then located the female in the front yard of a residence.

According to San Bernardino County Fire Spokesman Eric Sherwin, the victim sustained a gunshot wound to her extremity.

A request for a helicopter was cancelled and the victim was taken instead by ambulance to a trauma center where she was evaluated for non-life threatening injuries, Sherwin confirmed.

A neighbor reported that their house was struck by gunfire and that nobody inside was injured.

“The girl does not live at the house where the shooting happened in front of,” officials told Victor Valley News.

Deputies are trying to determine if the suspect (or suspects) were in a vehicle or on foot.

A stretch of Villa Street was closed while officials gathered evidence and several shell casings that were scattered on the ground.

No further information was immediately provided. 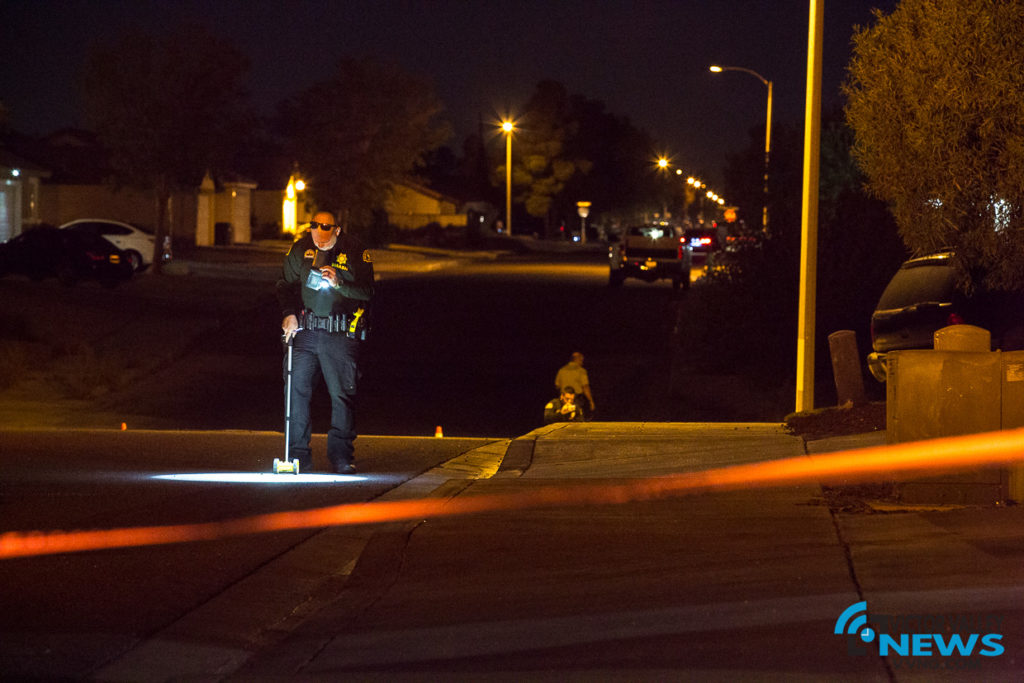