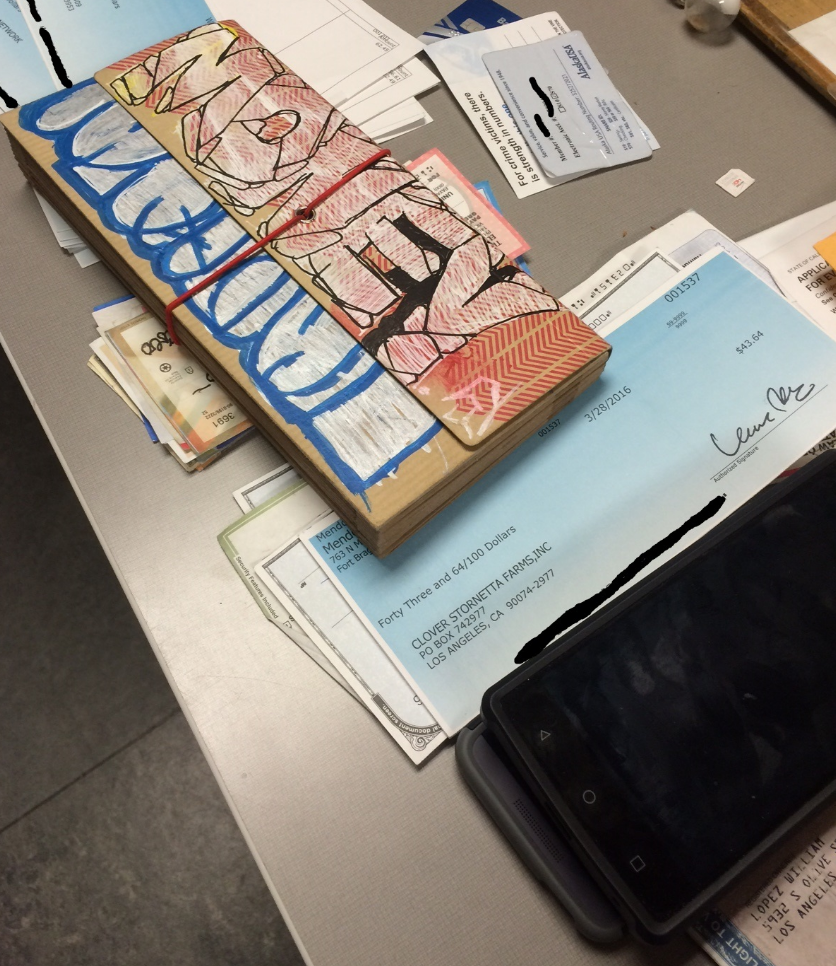 HESPERIA-(VVNG.com):  Five transients were arrested after deputies discovered their check fraud scheme early Thursday morning. At around 1:53 a.m. two deputies from the Hesperia Sheriff’s Station were conducting a proactive patrol in the 9000 block of Cataba Road when they noticed a suspicious person.

Deputies made contact with the male, identified as 21-year-old Benjamin Allan Spurling who had drug paraphernalia in his possession. He said he was staying at a motel with 24-year-old Kristopher Michael Gales. Gales was found to be on probation.

Deputies also located methamphetamine, a bank card in the name of Spurling Landscape and an envelope containing 48 altered or counterfeit checks made out to Spurling Landscape. Through investigation, deputies learned that Spurling Landscape is a fictitious business. Deputies intercepted these altered checks totaling almost $10,000 before they were cashed.