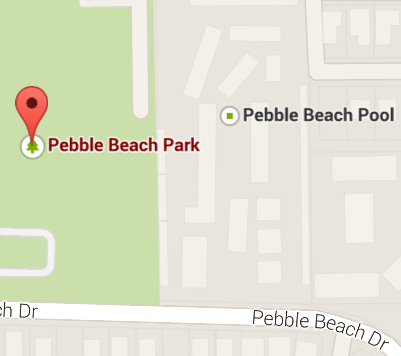 VICTORVILLE-(VVNG.com): San Bernardino County Sheriff’s deputies from the Victorville station backed out of a pursuit after it became unsafe, according to the Sheriff’s public information officer Sgt. Burges.

At approximately 10:00 P.M., a Sheriff’s deputy from the Victorville station attempted to conduct a traffic stop in the area of Villa and Mesa Drive.

The stop was initiated due to missing front plates on the white Honda, which is upon further investigation believed to be stolen. The pursuit ended as the vehicle drove past stop signs then continued on through Pebble Beach Park in the 16400 block of Pebble Beach Drive.

The suspect and vehicle have still not been located, if you have any information you are asked to call (760) 241-2911. Anonymous tips can be left on the WeTip Hotline at 800-78-CRIME or www.wetip.com.