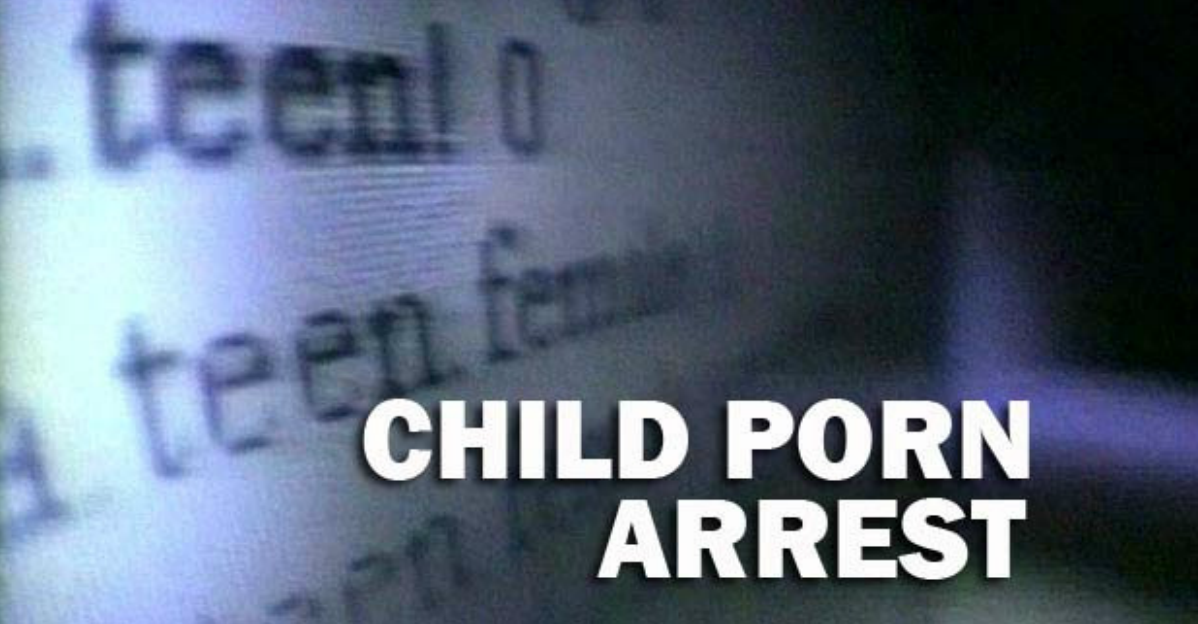 Nicholas Benjamin Ray and Israel Omar Avila were booked into jail this week after deputies received tips about the alleged crime.

“Deputy Gates was notified through a Cyber-Tipline Report that Nicholas Benjamin Ray was uploading images of child pornography on to his Gmail account,” Sheriff’s officials said.

Deputy Gates authored a search warrant for Ray’s Apple Valley residence in the 11200 block of Tujunga Drive and following the search, Ray was arrested and booked into the High Desert Detention Center lieu of $25,000.00 bail.

Additionally, Deputy Gates received another tip through a Cyber-Tipline which led to the arrest of Israel Omar Avila from Adelanto.

“The original tip could not identify the suspect; however, as a result of a thorough investigation, Deputy Gates was able to identify Avila as the suspect downloading the pornographic images of children,” officials said.

On Wednesday, August 2, 2017, he was arrested without incident. Avila was booked into the High Desert Detention Center where he was later released on bail.

“These cases would not have been so quickly solved without the hard work and dedication of Deputy Thomas Gates. The CPS/ APS position at the Victor Valley Sheriff’s Station was implemented by Captain Gregg Herbert to work as a liaison with Child Protective Services (CPS) and Adult Protective Services (APS) to ensure these cases are quickly investigated to protect those who are unable to protect themselves,” Victor Valley Sheriff’s Station officials said.

Anyone with information regarding these cases is urged to contact Deputy Thomas Gates at the Victor Valley Sheriff’s Station, (760) 552-6801. Persons wishing to remain anonymous can report information to WeTip by calling 1-800-78-CRIME, or by accessing the website at www.wetip.com.