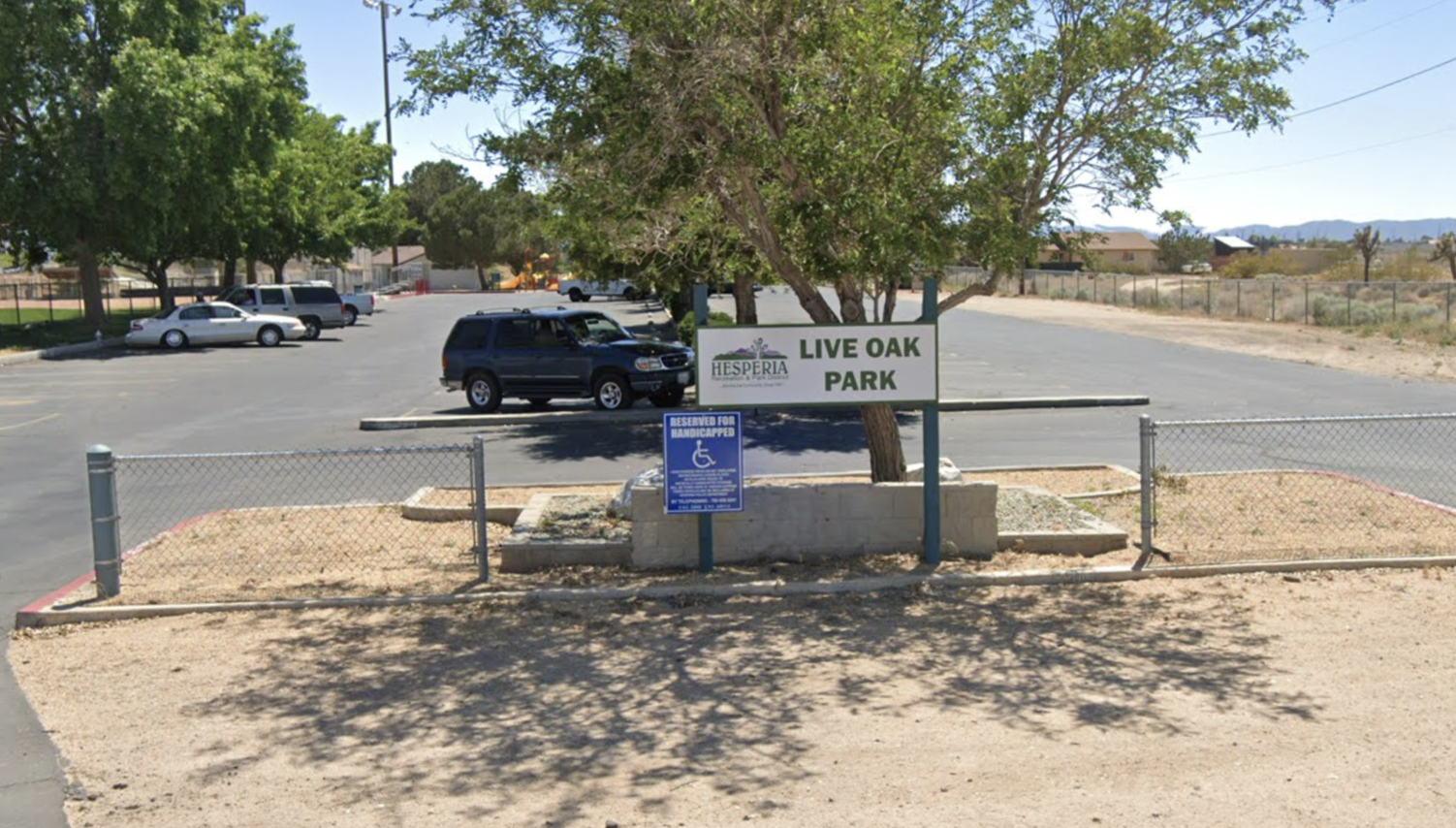 HESPERIA, Calif. (VVNG.com) — A 30-year-old transient accused of taking a cell phone and a speaker box during a robbery at Live Oak Park is being held on a $100,000 bail.

The suspect, identified as David Godina, was located a short distance away and was arrested without incident.

He was transported and booked into the High Desert Detention Center for PC 211 Robbery. He remains in jail with a bail set at $100,000 and is scheduled for arraignment in a Victorville courtroom on February 19, 2020.