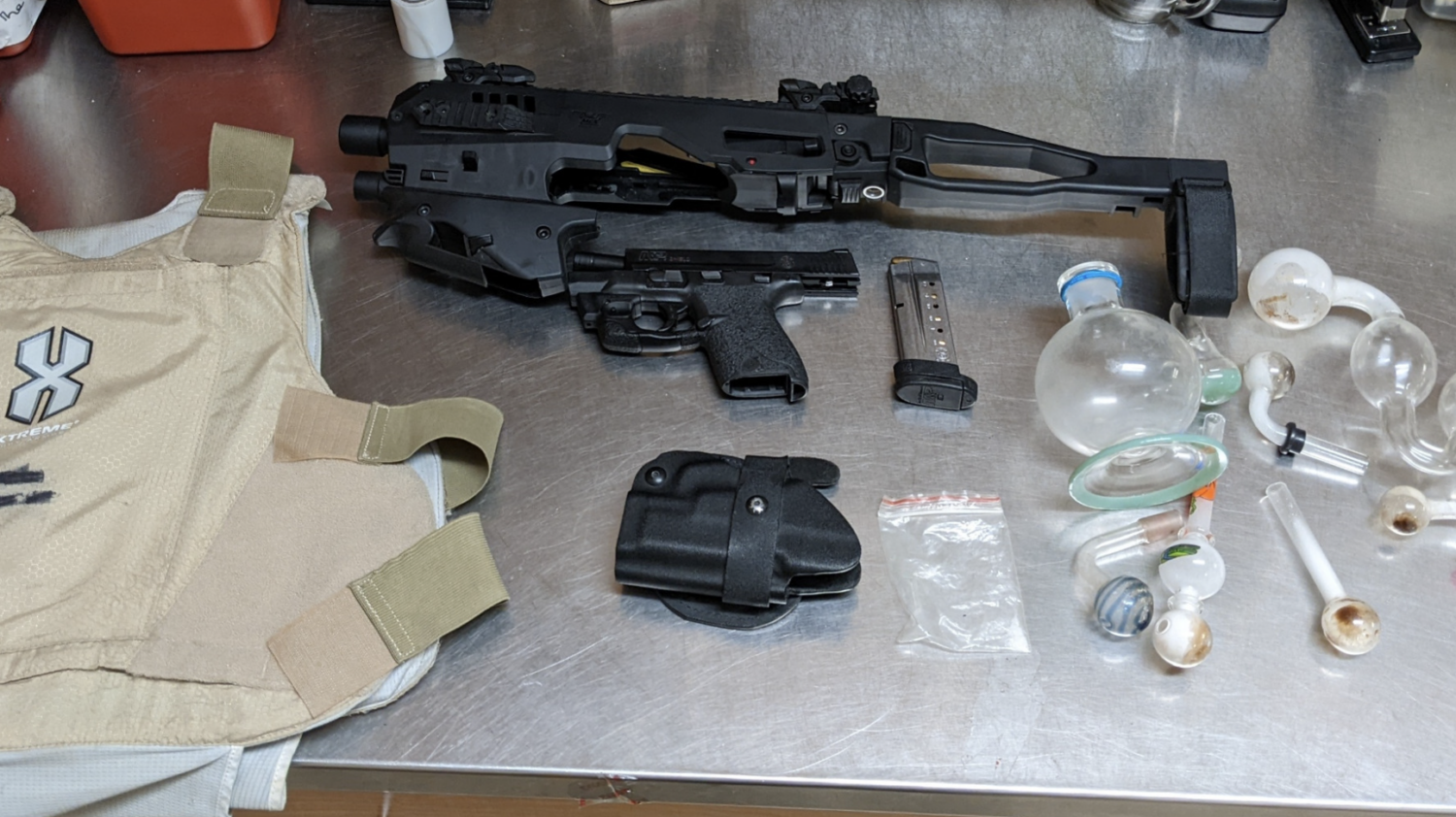 APPLE VALLEY, Calif. (VVNG.com) — The victim of a motorcycle theft found his parts listed on OfferUp and contacted police who arrested the 38-year-old suspect at a residence in Apple Valley.

On Thursday, April 21, 2022, Deputy Ramires, with the Apple Valley Police Department, responded to the 21000 block of Bear Valley Road for a report of a subject trying to sell stolen motorcycle parts on OfferUp.

Sheriff’s officials said the victim recognized parts of his motorcycle and scheduled a meeting at the location.

When deputies arrived, they detained the seller, later identified as convicted felon Jeffery Matthew Dines, and confirmed the stolen parts belonged to the victim.

Anyone with information about this investigation is asked to contact Deputy Ramires or Deputy Guzman at the Apple Valley Police Department at (760) 240-7400 or Sheriff’s Dispatch at (760) 956-5001.