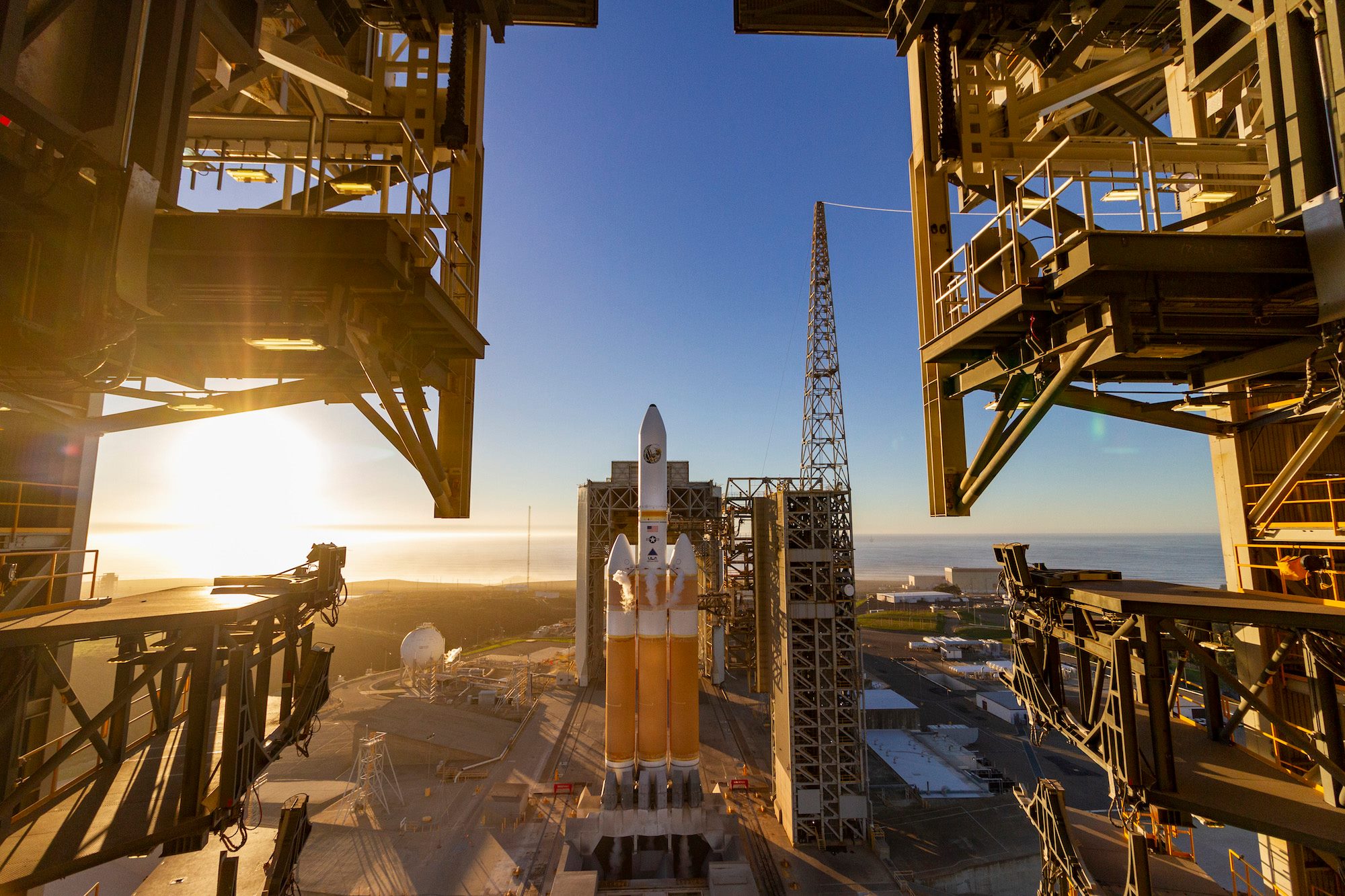 CALIFORNIA — All systems are a go — as the Delta IV Heavy Rocket prepares for lift-off tonight at 5:49 pm.

This will be the fourth attempt to launch the rocket carrying a reconnaissance satellite from Vandenberg Air Force Base in Santa Barbara County.

Fingers are crossed this attempt won’t be scrubbed and the launch will light up the S California skies once again.

You can watch the launch live via the following link: https://www.ulalaunch.com/missions/delta-iv-nrol-71

Hello from #DeltaIVHeavy mission control! We’re counting down to the #NROL71 launch for the National Reconnaissance Office at 5:44pm PST tonight. Tune into our live broadcast starting at 5:24pm PST https://t.co/wLoggekye0 pic.twitter.com/kz2yvtMfSl