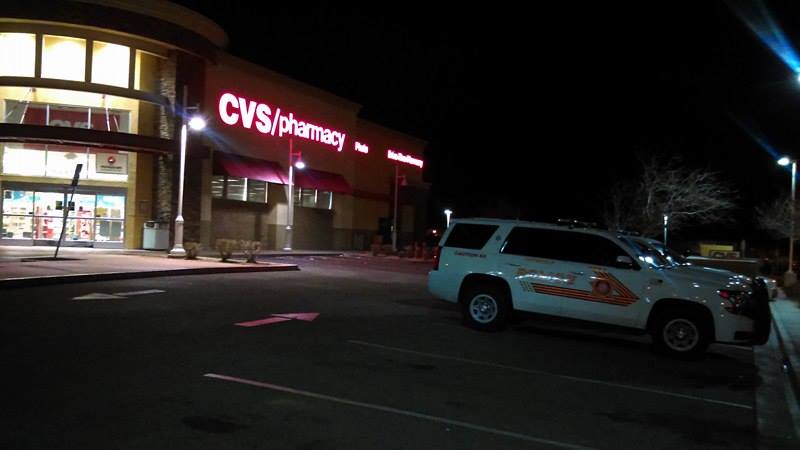 APPLE VALLEY, CALIF.(VVNG.com)– Authorities arrested a 25-year-old man who robbed a delivery driver outside of a CVS in Apple Valley.

According to authorities, the victim parked his delivery van in the parking lot of the CVS. The victim was loading his dolly to bring a delivery of medications inside the business when an unknown suspect approached the victim.

The suspect later identified as 25-year-old Devontay McBee, pushed the van door into the victim causing the victim to fall inside the van.

Devontay grabbed the dolly and began loading the items into his vehicle. The victim attempted to stop the suspect, however, the suspect reached at his waistband and told the victim he would shoot him. The victim backed away and the suspect fled in a blue 1998 Ford expedition in an unknown direction.

The victim was unharmed during the altercation. Through further investigation, Deputy Castodio served a search warrant on Wednesday, November 30th at approximately 9:30 a.m. in the 15000 block of Broken Bow Road.

Deputy Castodio was able to recover the stolen property inside the residence and the suspect Devontay McBee was arrested without incident and booked into High Desert Detention Center.