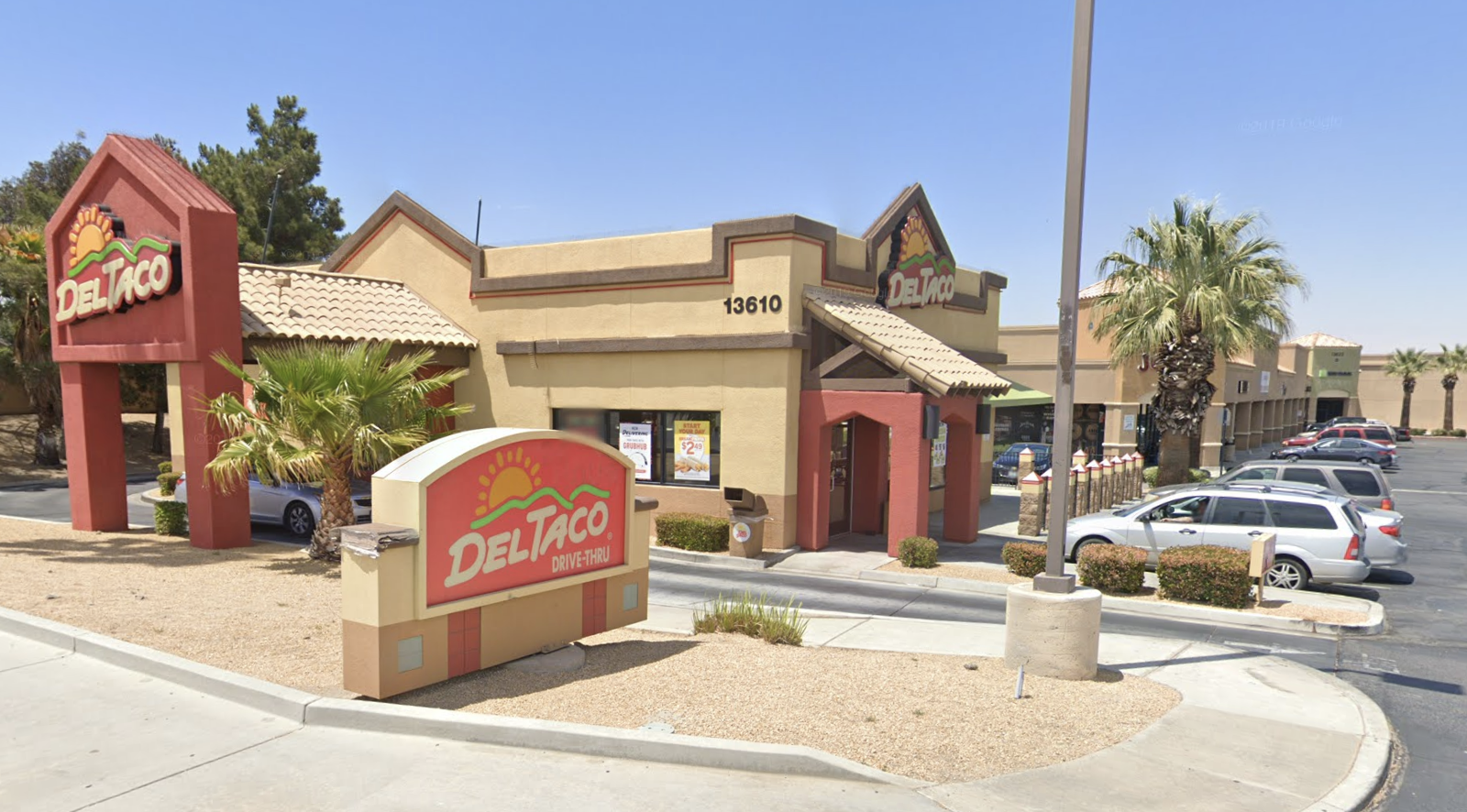 VICTORVILLE, Calif. (VVNG.com) — The search continues for an armed suspect who robbed a Del Taco Saturday night in Victorville.

Sheriff’s spokeswoman Mara Rodriguez said an unknown suspect entered the Del Taco with a handgun and demanded money from the employees. After receiving the money the suspect fled the location on foot towards Highway 395.

The suspect was described as a black male in his 20’s, approximately 5’11”, 130 lbs. Last seen wearing a black face mask, black hoodie, and dark-colored jeans.

Officials said no injuries were reported and the investigation is ongoing. Anyone with information is asked to call the Victorville Police Department at 760-241-2911.

DMV Encourages Californians to Get a REAL ID Now

Circle K on Nisqualli Rd in Victorville robbed at gunpoint