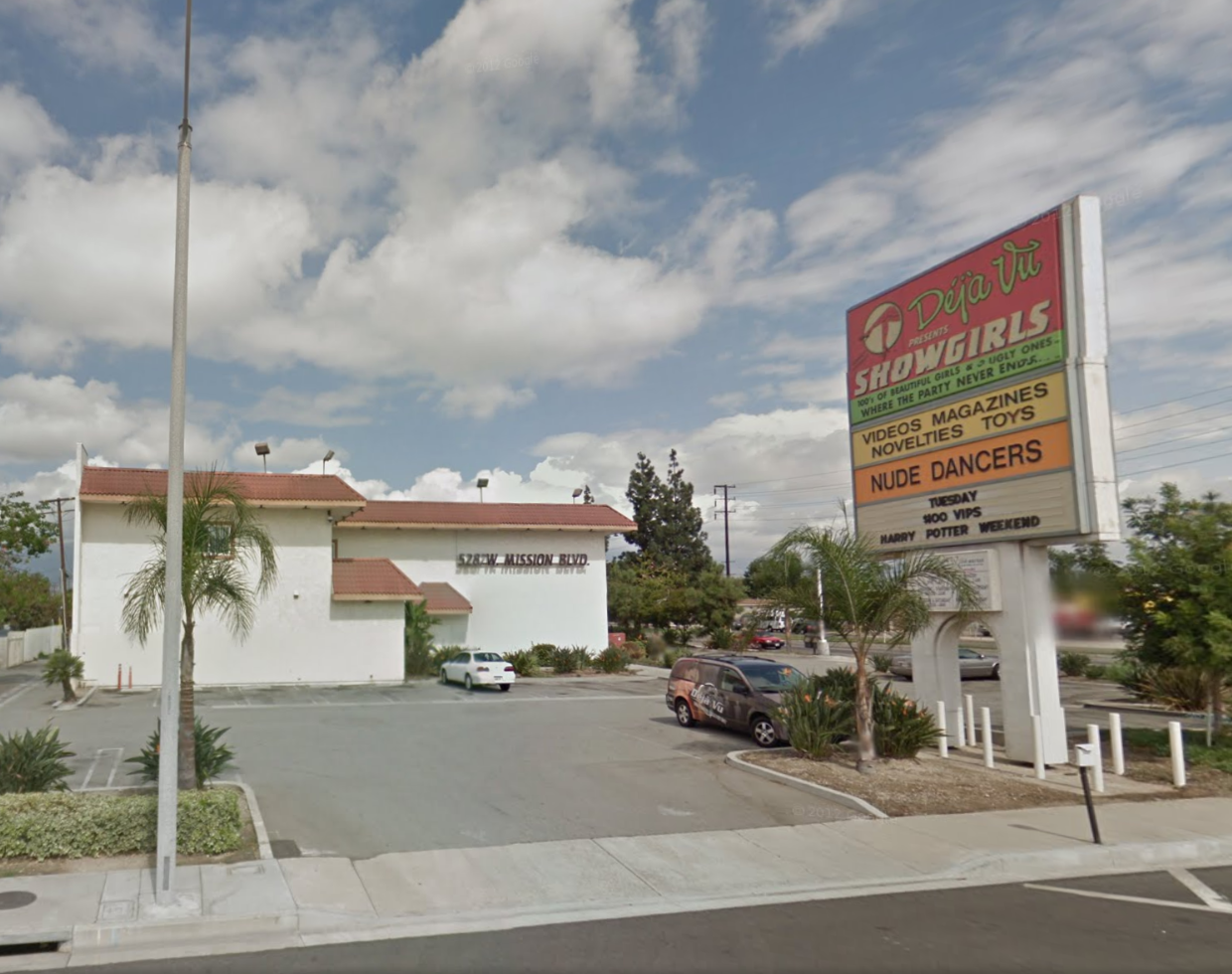 SAN BERNARDINO: The County of San Bernardino on Thursday secured the permanent closure of the Déjà Vu strip club near Montclair.

A 9th U.S. Circuit Court of Appeals panel on Thursday soundly rejected an effort by the club’s owners to renege on an agreement reached with the County that led to the October 2012 closure of the longtime eyesore once known as the “Eyefull”.

Board of Supervisors Vice Chair Gary Ovitt, whose Fourth Supervisorial District includes Montclair, said the County has stayed the course in holding the club owners accountable for the agreement.

“My constituents have waited patiently for many years to see this blemish on their community removed once and for all,” Vice Chair Ovitt said. “I will continue to listen to and work with our residents and the City of Montclair to see this site used for something that will benefit the neighborhood.”

The strip club closed its doors in October of 2012 under the terms of a settlement agreement with the County, but then went to court to try to nullify the agreement and reopen its nude cabaret on Mission Boulevard.

The court on Thursday rejected all of the plaintiff’s arguments and found that the County was not required to identify a location for an adult business, and that the agreement did not impose an unconstitutional condition or infringe upon the club owners’ First Amendment rights. The County was represented by Deborah J. Fox and Dawn McIntosh of Meyers Nave.