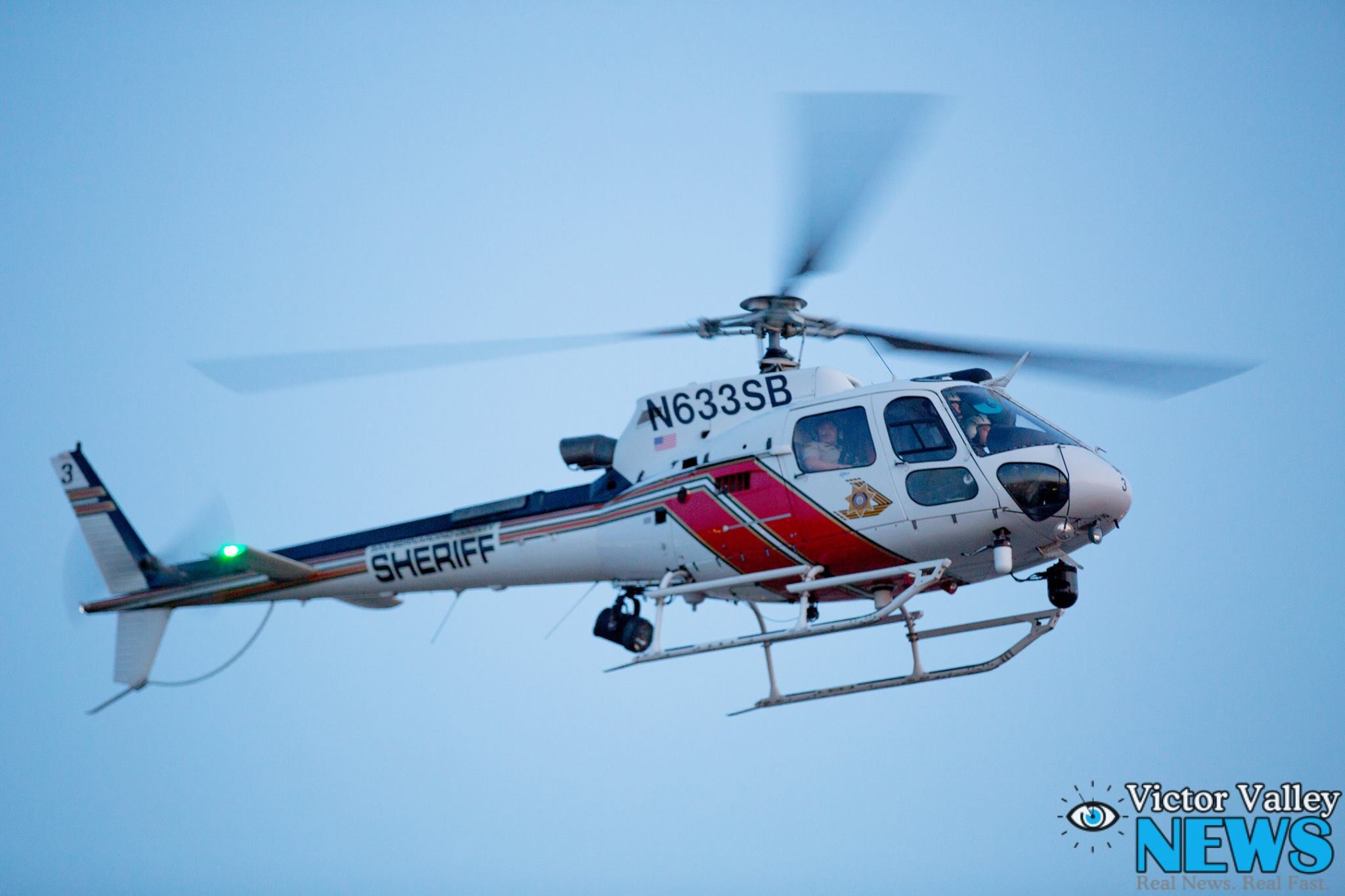 DEEP CREEK, Calif. (VVNG.com) A 19-year-old woman from Hesperia had to be rescued out of Deep Creek by the Sheriff’s Aviation Unit Friday afternoon.

A group of friends hiked several miles into the hot springs area of Deep Creek. After several hours, the group began hiking out.

The group was still several miles from the trailhead and due to the remote location, personnel requested Sheriff’s Air Rescue 06 and Sheriff’s Patrol helicopter 40 King respond to assist.

The crew of 40 King, Deputy Doug Brimmer and Deputy Carlos Quezada arrived and located them on the trail.

The crews determined the teen would need to be hoist rescued from the location.

Using a hoist, Flight Medic Centeno was lowered and performed an initial an assessment of the patient and found she had non-life threatening injuries before being flown to a nearby waiting ambulance.

Couple engaged to be married killed in crash Friday