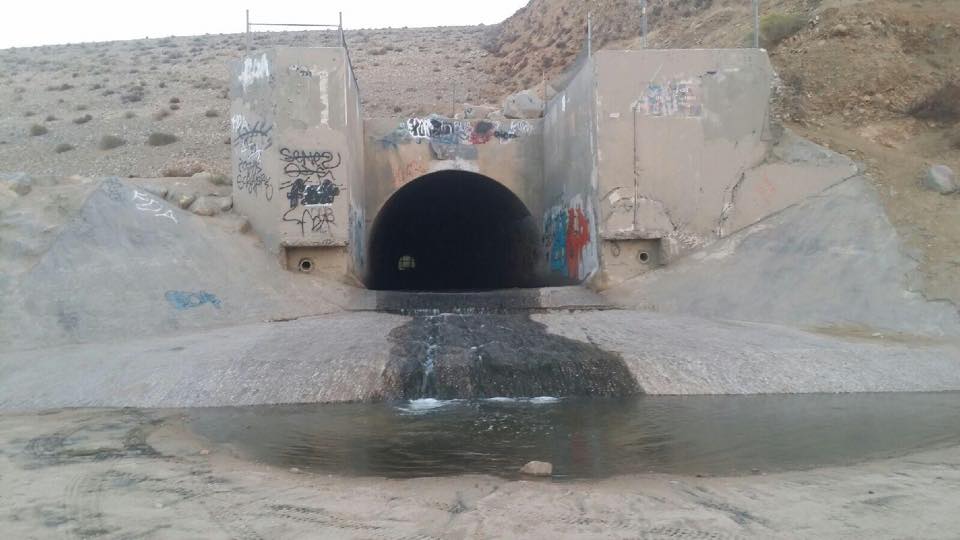 APPLE VALLEY-(VVNG.com): The Victor Valley Station Off Highway Vehicle Team for the second week in a row conducted enforcement operations in the Juniper Flats and Deep Creek areas. The operation was conducted on April 16th and April 17th.

Authorities said during that weekend around 110 public contacts were made, 26 people were detained and issued citations for or operating an Off Highway Vehicle on public or private land without permission.Five more were detained and issued citations for driving a vehicle into an area closed to the public with one vehicle towed. One was also arrested for possession of a controlled substance for sales.

With public safety being a major concern, the OHV team had developed a strong measured approach. As a reminder, the spillway area, which belongs to the Army Corps of Engineers and the County Flood Control District, is closed to ALL VEHICLES AND PEDESTRIANS, and those unlawfully entering the area can be cited or arrested and their vehicle(s) towed.

Anyone with questions regarding this enforcement and to receive information regarding legal OHV riding areas is asked to contact Deputy John Parks at (760) 552-6800. Callers wishing to remain anonymous are urged to call the We-tip Hotline at 1-800-78-CRIME (27463) or you may leave information on the We-Tip Hotline atwww.wetip.com.